Read This, Not That 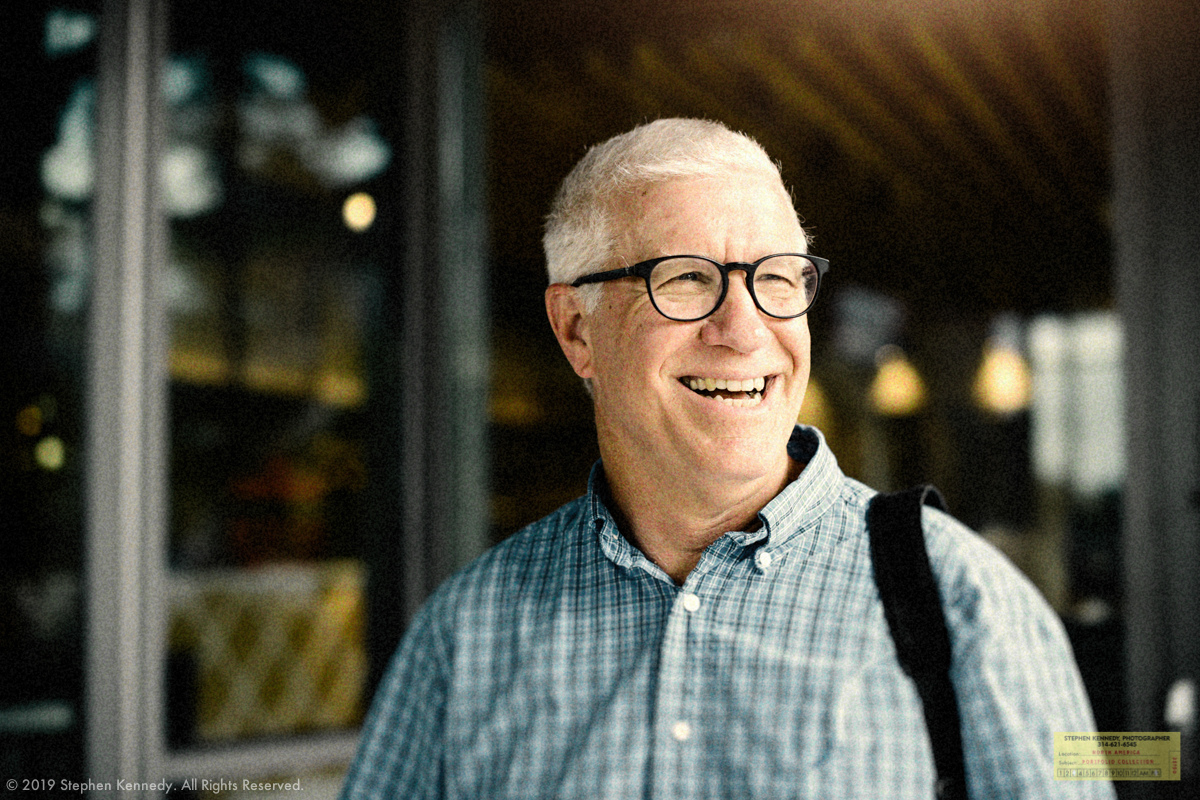 There’s an advice column in Men’s Health Magazine called “Eat this, not that.” It’s now expanded into a mini media empire. Probably because the advice is simple, effective and easy to follow.

This admonition can be applied to mainstream media.

First of all, turn off CNBC, CNN, Fox, and MSNBC. It’s the nutritional equivalent of cotton candy. It’ll give you diabetes of the brain and cancer of the soul.

This goes for the local news too.

Don’t stop there. Put the brakes on all “print” news outlets. If you think they’re in the business of delivering facts, ask yourself why every site has at least 20 trackers that stalk you around the internet.

–Visual Science Lab: This is Austin photographer Kirk Tuck’s blog. He’s the smiling chap in the picture. Kirk writes eloquently about a creative life. The portrait of him was taken on his home turf after we enjoyed some great Austin eats.

–Ad Aged: George Tannenbaum is an ad industry lifer. This daily blog makes sense of a nonsense business. Once in a while, he will regale readers with anecdotes of his days playing pro baseball in Mexico. In a reverse Ellis Island move, his coach changed his name to Jorge Navidad.

–The Lefsetz Letter: This is a music business insider’s take on art and commerce. It’s the best thing I read every day.

Without the din and clatter of the mainstream hype machine, blogs like these are even sweeter.

Stay in Your Own

Timing is Everything
Scroll to top