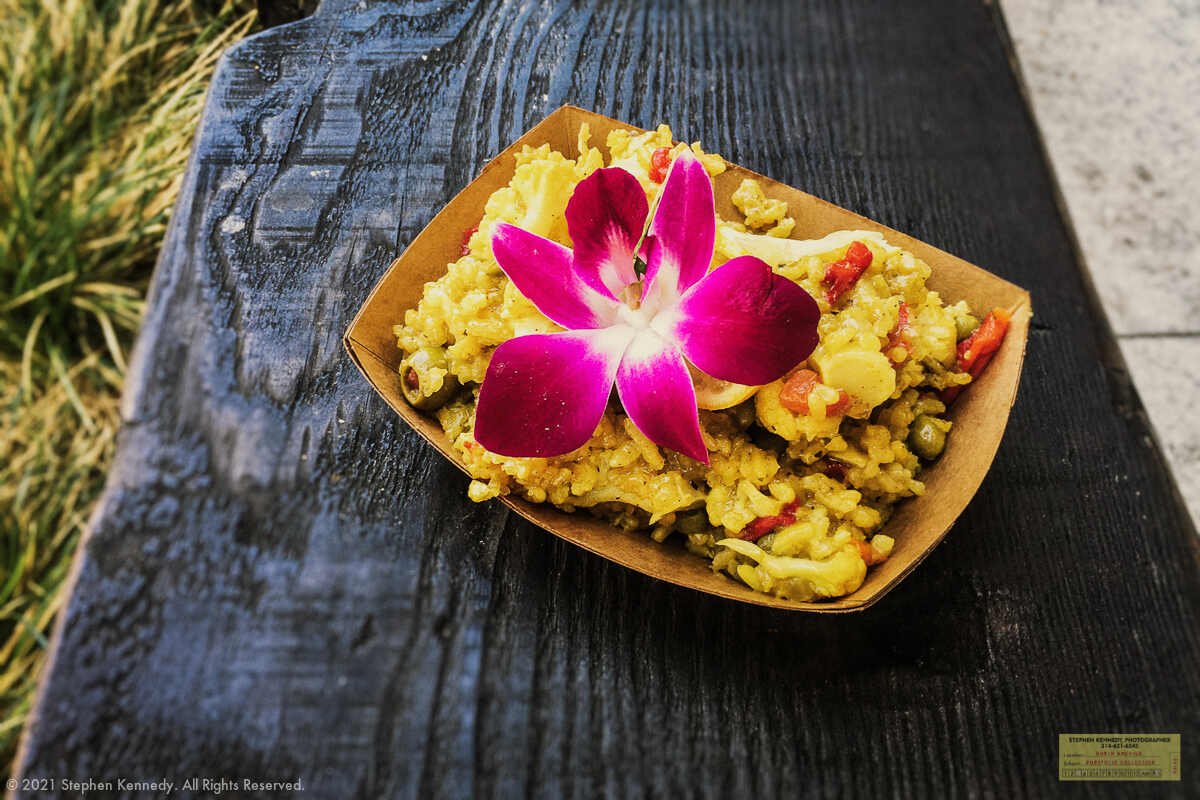 There was a headline a few days ago that gave me pause. It was about a meat processor that was brought to its knees via ransomware.

Here we go again, is what I thought. Not about the extortion, but about how businesses go to such great lengths to “sanitize” their public images.

For example, casinos aren’t gambling places. Instead, they’re venues for gaming. Weed dealers have evolved into dispensaries. There was a time in which a slaughterhouse didn’t need an IT department. Now that they’re “processors,” the need for computers makes their business vulnerable to hacking.

For now, plant-eaters aren’t worried about their food supply getting disrupted. Veganism is on the rise so maybe someday “Big Salad” or the “Tofu Cartel” will be targeted. Until then, bon appetit.

Curl It
Scroll to top