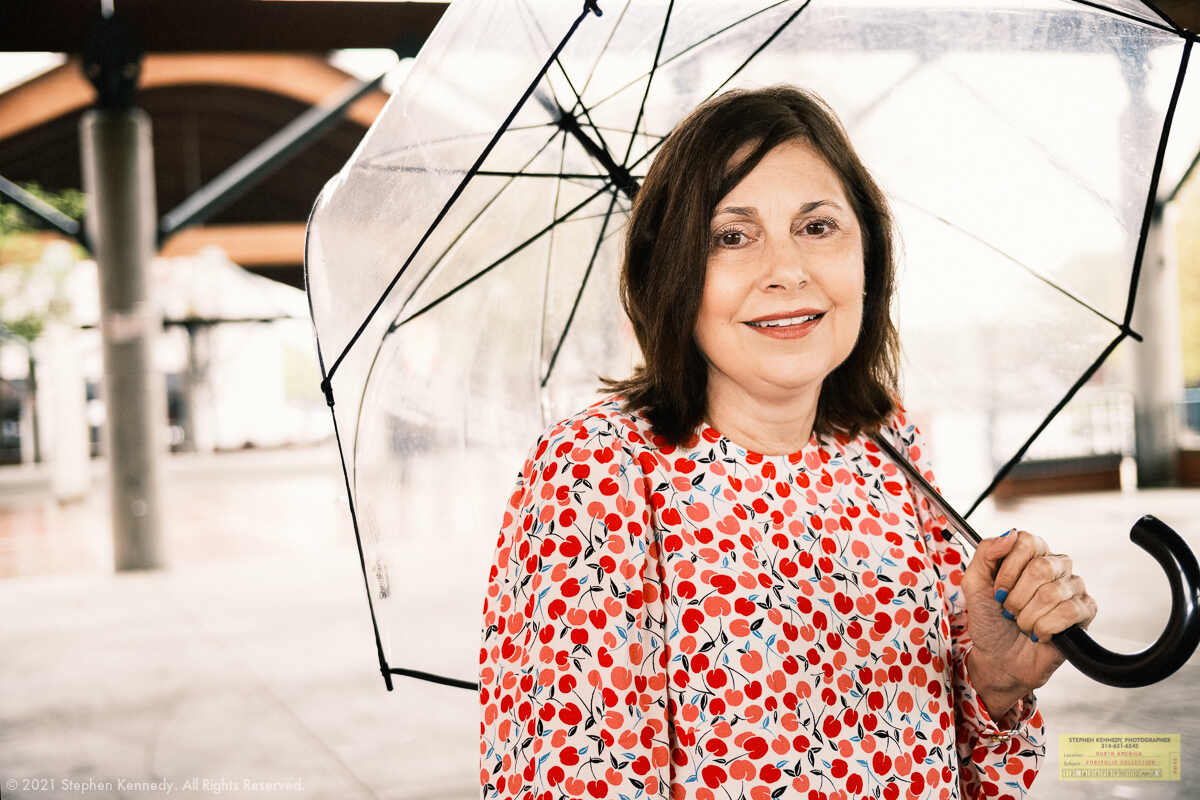 The descent into Little Rock started only 30 minutes after reaching cruising altitude from Lambert Airport in St. Louis.

The white puffy clouds below were like cotton candy. Naturally, I added a few dozen more pictures to my air travel archive.

Once we broke through, a harsh reality set in. Below the soft blanket was a torrential downpour.

It got worse on the ground. The jetbridge leaked and everyone got a misting while deplaning. It kept getting worse. The rental car line was out the door. There were no Ubers and the rain didn’t relent.

There was no other option but to wait out the rain. I had already paid for the plane ticket and my return flight was hours away.

After an hour things improved. When I returned to the rental car counter, the line was gone and I got a pretty nice car. By that, I mean one that runs and doesn’t smell like a cattle pen.

By the time I got to downtown Little Rock, it was just sprinkling.

A few warm-up shots later, we were in the thick of the session and it all went by the book.

When it was all said and done, my favorite shot was one of the first when we were still waiting for the last raindrops to pass.