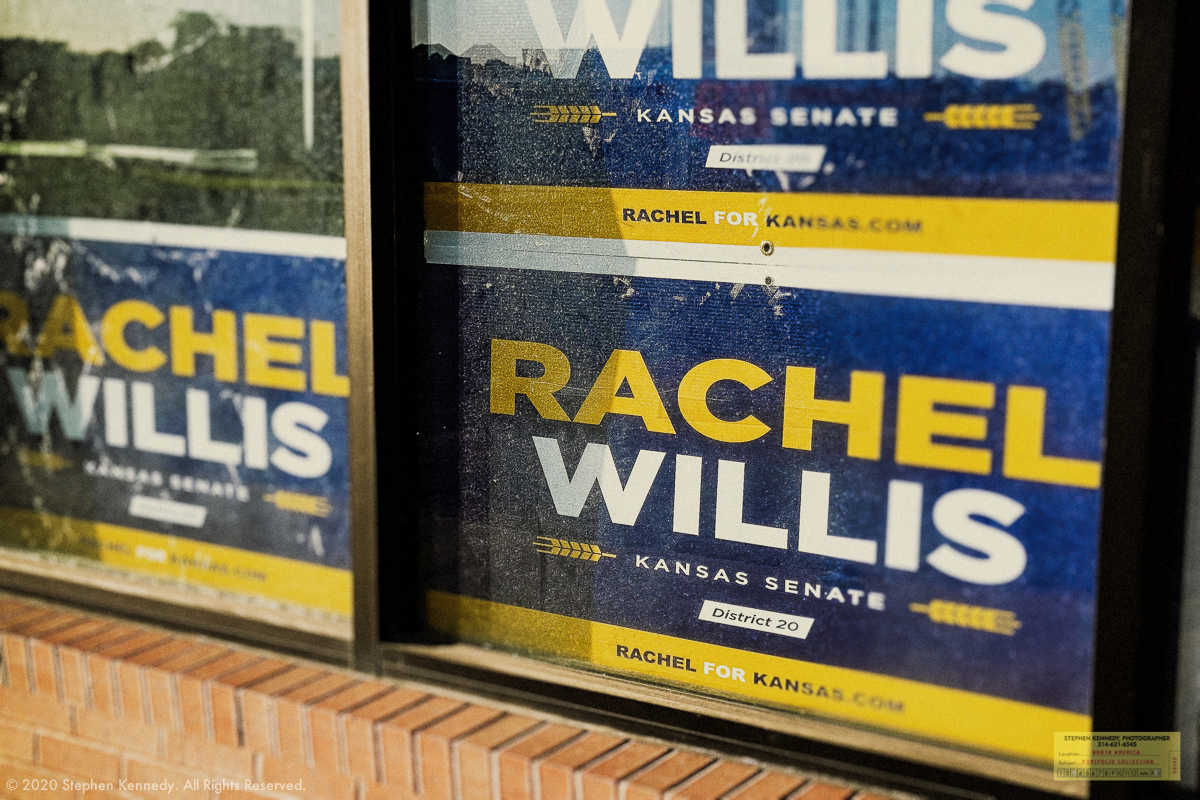 The first time I saw an election up close was in the mid-1970s. My friend’s father ran against the incumbent assessor. I somehow knew that this was tilting at windmills long before I understood the concept.

My chum’s dad came in third out of four candidates.

Even in defeat, I learned something about that man that I still carry around with me today.

First of all, any candidate that makes his own campaign signs has the right mindset for serving the public. Using the unpaid labor of his sons and their willing friends like me to paint the signs in a Tom Sawyer fashion was another good governance signal.

I was able to join my friend and his dad as they went around town staking these home-made signs in high-traffic areas. It didn’t take long before my buddy and I realized that we weren’t along for decoration. When we’d stop, it was our job to pick up every scrap of trash in the vicinity.

In one area that had a lot of election signs, there were some that had been blown over by the wind. My friend’s dad straightened them up and pounded them in the ground for keeps.

This included one for his opponent.

When my pal objected to his dad’s “assistance” to the other candidate, his father simply said, “Son, fair is fair.”

When I was in Kansas last month I passed by the campaign HQ of Rachel Willis. The place was empty and quiet as a tomb. Maybe Rachel and her followers were out and about planting signs, shaking hands, and making her case.

Later today the folks in that part of Topeka will know the outcome. I’m sure some will be happy and some won’t but I’m certain that everyone will be glad it’s over.