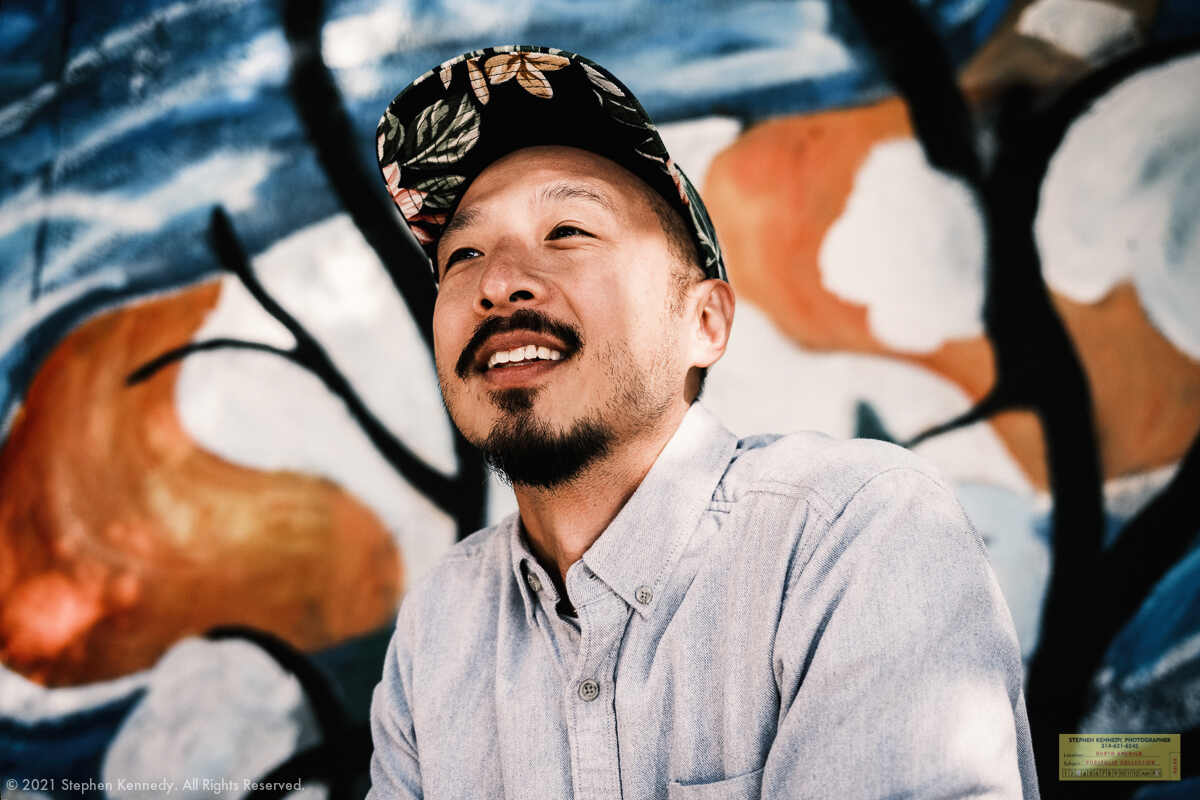 It’s easy to forget just how many people around the world speak my language. Not as native speakers either but with English as their second, third, or fourth tongue.

The payback for that kindness necessitates forgiveness for the inevitable mispronunciation.

A few weeks before this Atlanta photo session, my subject and I were making arrangements via email. The first thing I noticed on his email signature was a guide on how to say his name.

Sanithna said that his name wasn’t the easiest for someone unfamiliar to say or remember. He went on to say that folks in his birthplace struggle with it too.

When I asked where he was from, he said Kansas City. As a Missouri resident and lover of humor, I understood exactly what he was saying.