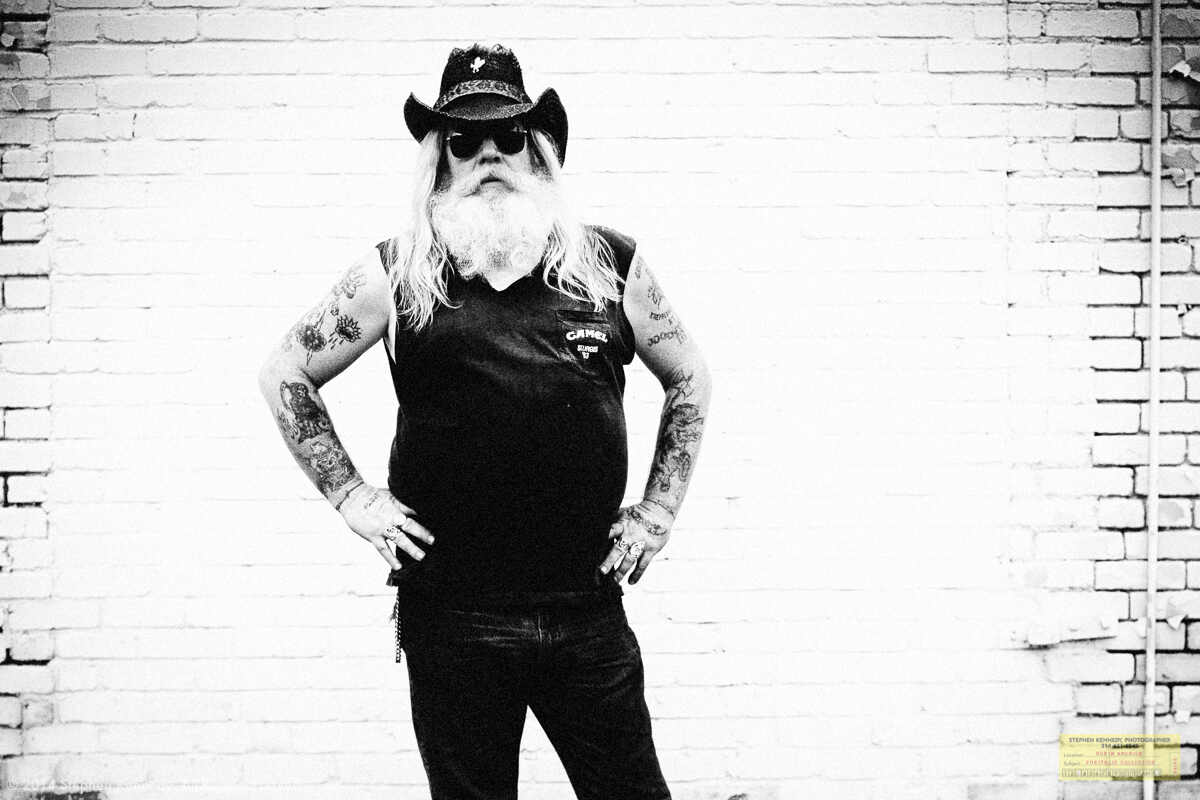 If I had a dollar for every logo that I’ve retouched out of my pictures, I’d have enough money to buy a new Nikon.

That amount pales in comparison to what I’ve earned by photographing actual products with logos. From fish sticks to beer bottles to Rice Chex to flip phones. My old life of being a tabletop photographer was as lucrative as it was boring.

As I transitioned away from the studio, there was an interim period in which I’d photograph people involved in activities. This genre is called “lifestyle photography” and is as much a fiction as a Stephen King novel.

Those projects involved conspicuous placement of the client’s product while simultaneously erasing any brand identification of anything else in the scene.

Is that a Chevy in the background? Is that sleek aluminum laptop an Apple? Stripped of their logos, it’s a guessing game. Except everyone is in on the charade.

When I photographed this man in Louisville, Kentucky a while back, I didn’t ask my client if I needed to erase the Camel logo from the shirt.

Something told me I needed to leave it place.