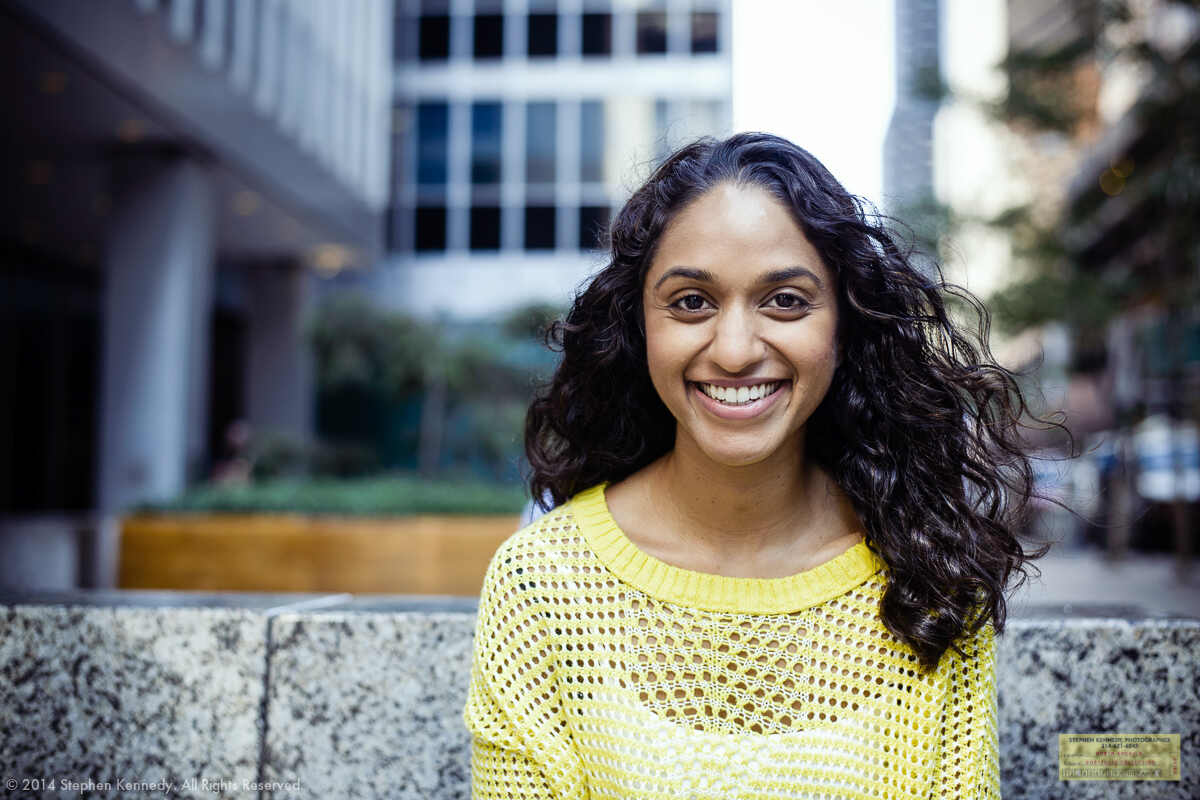 Every industry has its jargon and lingo. The world of commercial photography is no exception. Even today, some of the stranger words are music to my ears, except for one. I’m talking about a “wind machine.”

I had an unorthodox path to the commercial world. That’s because I started off with a pretty cushy staff photographer job at a university. When I quit to become a regular grunt assistant, it was quite a downgrade.

This backward move was necessary because I didn’t know anything about the business. One guy hired me right away as a free-lancer because I was young and naive. The fact that no other assistants would work for him was also a factor.

On my first day, he sent me to pick up a “wind machine” which turned out to be a giant fan. Instead of hiring a truck or having the vendor deliver it, it was my job to roll it six blocks to the studio. It weighed about 200 pounds.

With only ten feet remaining before I got to the studio door, I hit a crack on the sidewalk and the machine tumbled over shearing off the motor controller which appeared to be welded on with candle wax. As I weighed my options, I realized that I had no choice but to leave it on the sidewalk and run in for help.

The penny-wise photographer had the expected response to the bad news. We eventually got it in the building and up to the fifth floor via a freight elevator. It didn’t take much to repair the unit and within twenty minutes, it was ready to be plugged in.

That’s when the photographer realized that he had rented a wind machine that required a 220-volt outlet, not a standard household interface.

Naturally, it was my fault.

Luckily my next task was to drive to the hardware store and buy the biggest fan that would fit in my car.

Today, I wouldn’t dream of using a wind machine or fan or any device that blows air. Why would I when I can just have my subject turn into the prevailing winds?

The simple solution is usually the best.