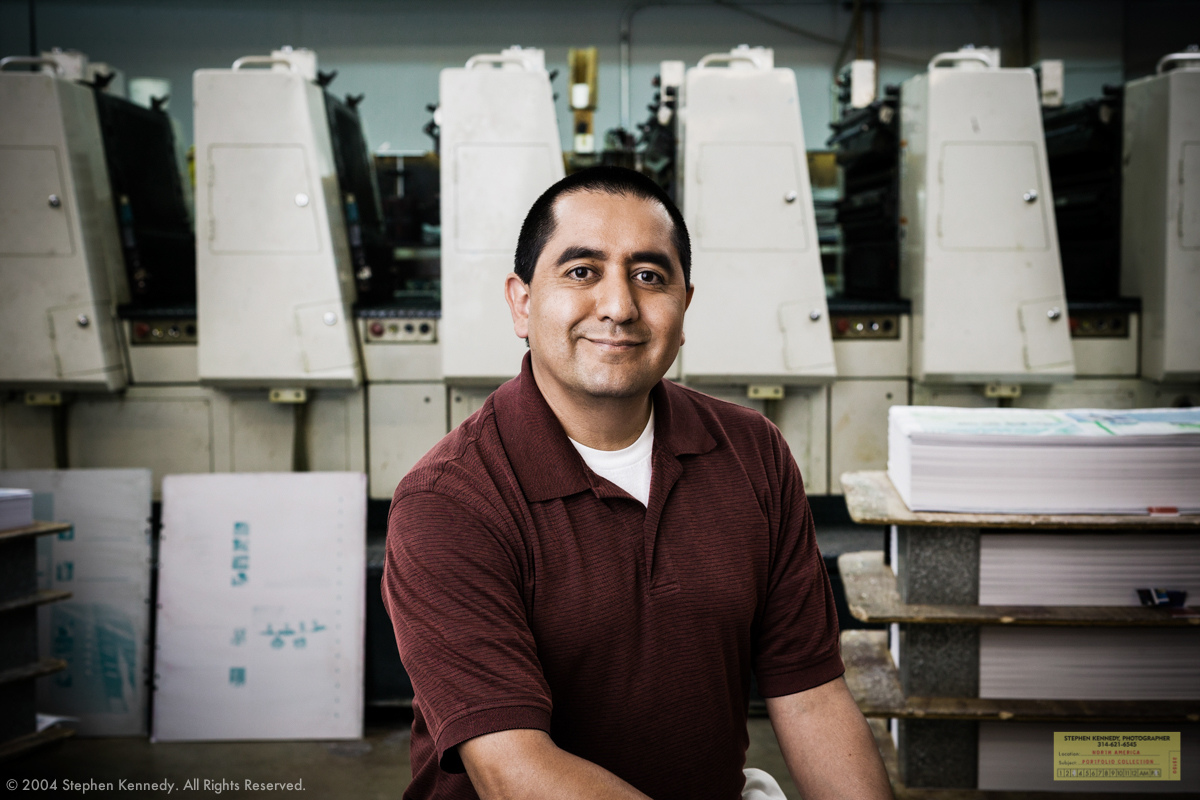 Long before Google and Facebook cleared the table of profit for advertising, I employed a marketing technique that really worked.

It was called Direct Mail.

It started with a tangible sample of my work in the form of a modest postcard. It was printed on a very refined version of Gutenberg’s machine. It was addressed and sent through the mail, not unlike when Ben Franklin was Postmaster General. The pieces were sent to current and likely buyers. My technique was identical to David Ogilvy’s direct approach.

Each and every month from the late ’80s until the early 2000’s I sent out a new postcard that had been professionally printed on a state of the art press. Over those years I mailed hundreds of thousands.

This marketing approach worked well for me until it didn’t. People who used to hire and buy photography were wiped out in an extinction event. But that’s another story.

Maybe someday I can put my extensive knowledge of offset printing to use again. Until then, it’s one more skill in my capabilities vault.