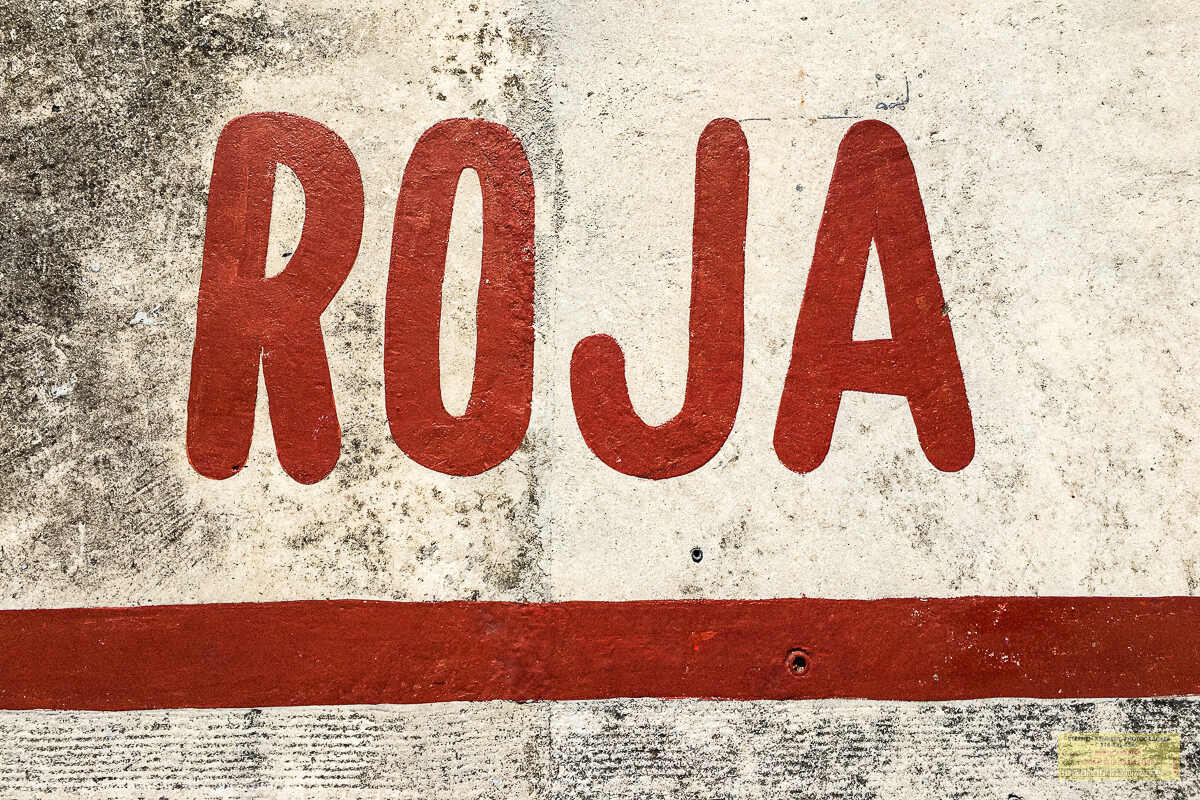 What are those kids doing online?

One young fellow that I met in person was learning new languages and honing the conversation skills of five that he already mastered.

His first language was Russian, despite being born and raised in Belgium. His mother, my photography subject, was from the former Soviet Union and taught him that first. His English father spoke to him only in English, making that foundational too. It didn’t take long for him to learn Dutch and French like everyone else in his neighborhood.

German was the first language he taught himself as a middle schooler. If you’re keeping score, that’s five languages.

As part of a global online community of other youngsters, they were challenging and teaching each other while becoming the kind of polyglots rarely existed before the internet.

I asked him what his favorite tool was to learn new words and grammar. His answer? Flashcards.

When I saw this perfectly colored word on a wall in Mexico, I flashed back to that session near Brussels. It prompted me to start my own visual language library.