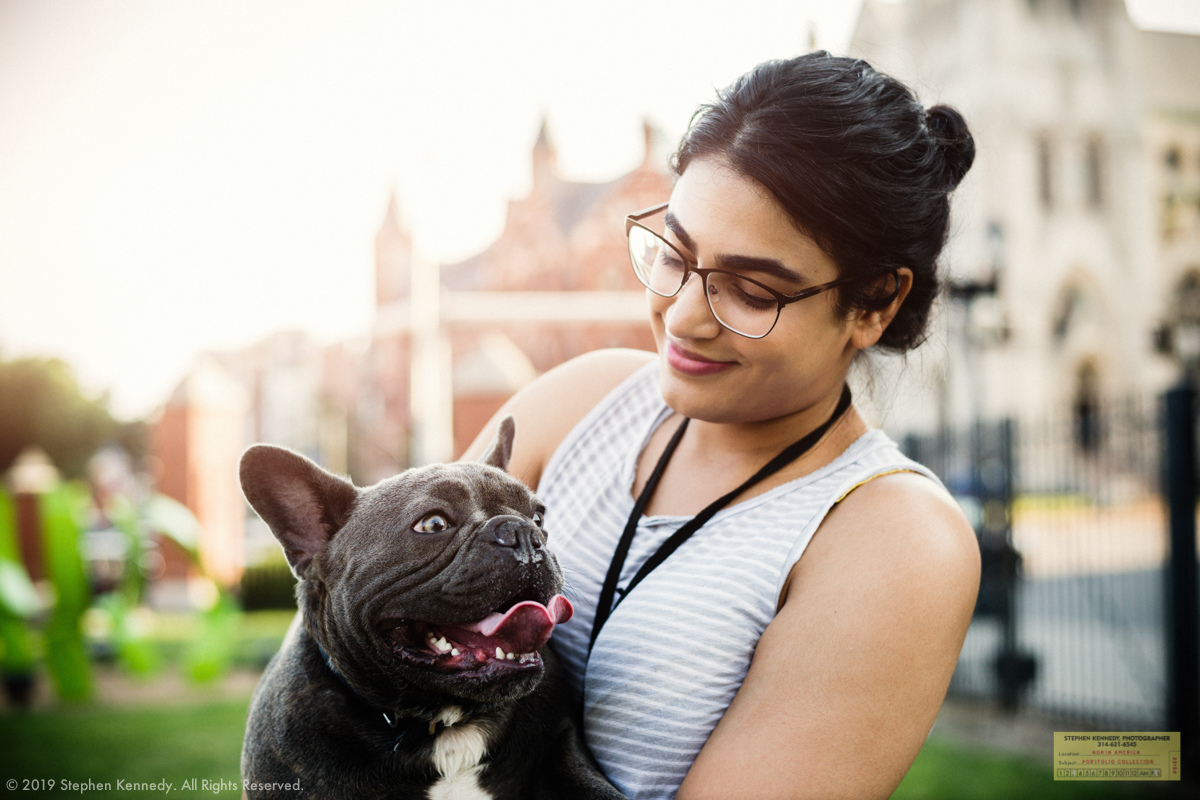 My first paying gig as a photographer took place shortly after I turned 15. The client was the local weekly newspaper. I was instructed to simply, “go shoot the soccer game between X and Y.”

I innately understood that if I came back with excuses instead of usable pictures that I’d be invited to never darken their doorstep again. That unwritten rule seemed more than fair.

It didn’t take long before I became a real shooter. Assignments came my way and I delivered. Nobody second-guessed my efforts because they knew that I was the one in the field. This was really the first time I was treated as an adult and it felt great.

As I got older and more experienced, I earned assignments that took me far and wide. I was lucky to work with photographers who offered constructive criticism that boosted my art and craft immensely.

Ultimately, commercial photography turned out to be the path I chose over photojournalism. The skills I learned in the field served me well as I morphed into an advertising photographer with my own studio.

Last year I was feeling a little nostalgic for the photojournalist’s life. In short order, I connected with a local newspaper and we dialed in a project that had all the makings of a great story.

I dove into the project with all of the earnestness and enthusiasm of my 15-year-old self. I deployed all of my professional skills. What I delivered exceeded what I had promised long before it was due. The work invigorated me in a way that no commercial gig had done in quite a while.

Unfortunately, a noxious cloud of post-shoot nitpicking, quibbling, and armchair quarterbacking by people who had no skin in the game compromised the experience. Subsequent projects didn’t get any better so I’m on the hunt for editorial opportunities with other publications.

I have no regrets because I have this set of pictures to prove that my photojournalism skills can still deliver.

Promise of Damage
Scroll to top