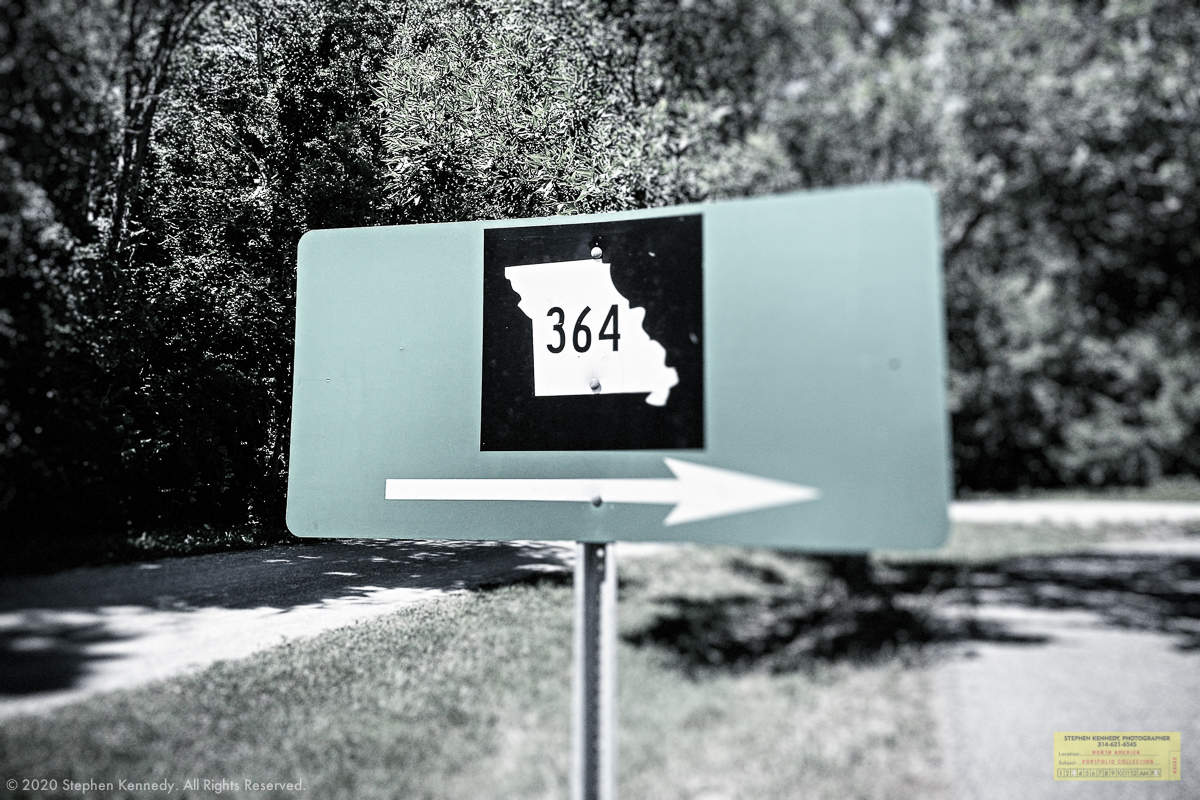 The business of venerating someone is riskier than most people think. It’s even more dangerous when honors are bestowed upon those still alive. It’s so easy to forget that our heroes are or were humans.

I think going forward, streets should be numbered not named.

We already do that for roads and highways and it works just fine. Another option is to simply give every single city street the same name, like Peachtree.

It works for Atlanta.

This road sign in St. Charles County points to a big wide highway that starts in the city of St. Louis as Page Avenue. As it makes its way west, it morphs into Page Boulevard and then eventually becomes Missouri 364. You tell me which name makes more sense.

I’m looking forward to the day when self-driving cars obviate the need for street names.