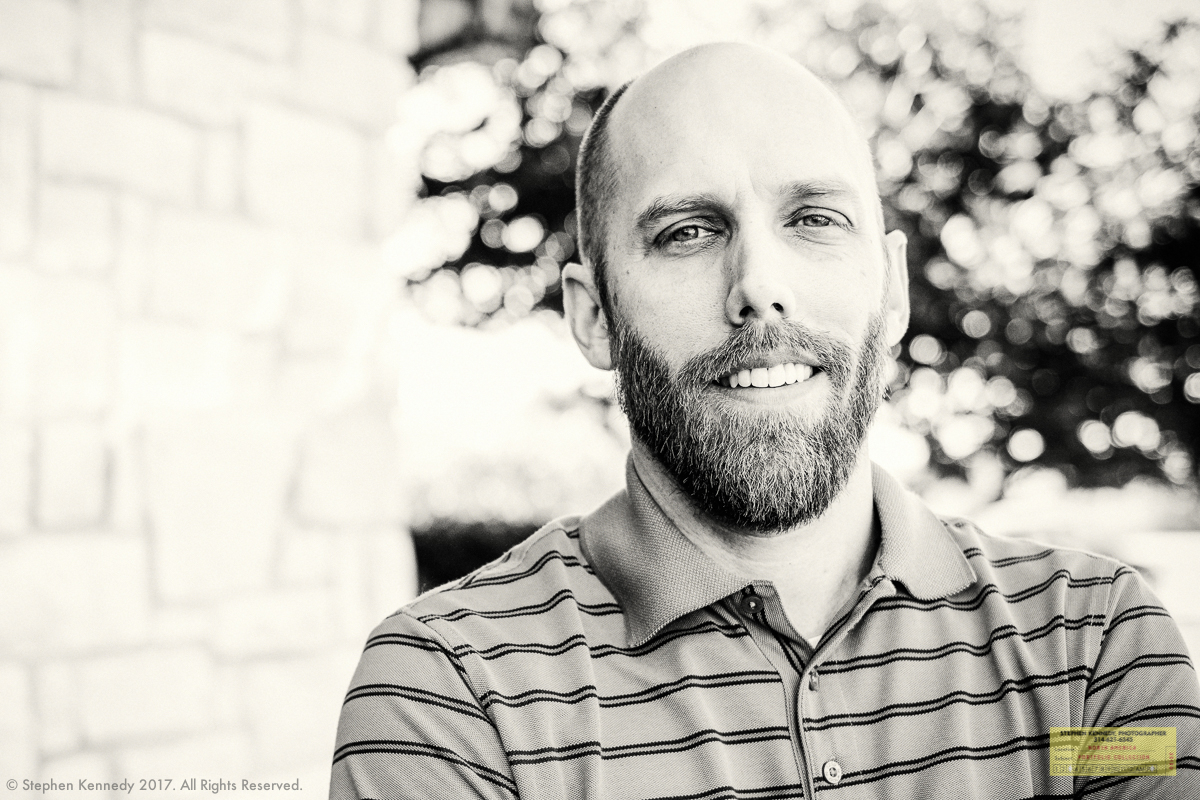 Paul Johnson holds the distinction of being on my first photography session with a digital camera. There’s a bit of a twist to the story though. I was shooting film on a Hasselblad and the digital Nikon that was on our location set in Iowa belonged to Paul.

At the time of our project in 2002 I wasn’t yet convinced that digital was going to be a good solution. Thanks to Paul, I had the opportunity to see some mastery in action thanks to his proficiency with the Nikon digital capture tech that was just a half generation away from my film-less start with Canon a mere three months later.

Paul’s kit was a state of the art Nikon D1H with some great primes and zooms.

I’m sure that you can imagine that if your client shows up to your photo session with some real pro tools it will motivate you to step up your game. I know that it did for me.

We both came away from the session with some memorable work and I came away with an incentive to make my move to digital.

There’s very little nostalgia associated with second generation digital cameras but both the Nikon D1H and the Canon EOS 1Ds are still very capable cameras that can still turn out astonishing work.

The art of enduring