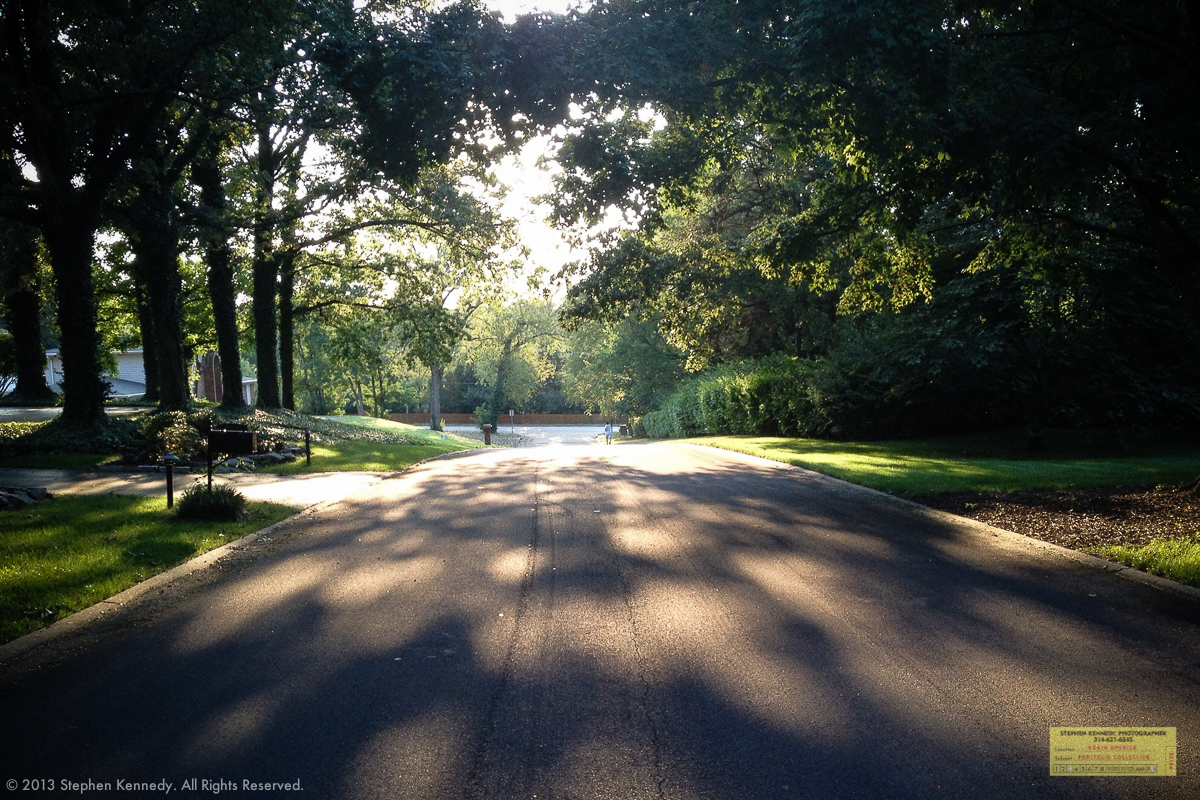 There’s a common misconception that artists need to wait until inspiration strikes before great work can be made.

That’s the furthest thing from the truth, though we artists don’t mind letting people think that’s the case. A little mystery goes a long way.

The reality is that great artists create systems for ideas and inspiration to constantly flow into our heads. The best systems involve both art and craft.

An obvious manifestation of this concept is the studio. Walk into a studio and you’ll see the tools of the trade on display. It’s a workplace for the creation of art.

Some artists don’t feel at home in a studio. I fall into that category. To create art, I need to go somewhere. Closing the door behind me gets the process started.

Interestingly enough, I find inspiration and functionality in places that I’ve already worked in time and time again. Some favorites of mine are Hell’s Kitchen in New York, the West End in London, and my own “backlot” which is the square mile of territory in which my house in Missouri is located.

The photograph above was captured just 200 meters from my back door. I’ve driven by it at least 1000 times since 1999 and never once used it for a session. The timing never worked out.

This location is still my version of unmolded clay.

Someday I’m going to do something with it that will be spectacular. Until then, it’s just one more creative part in my bin of possibilities.