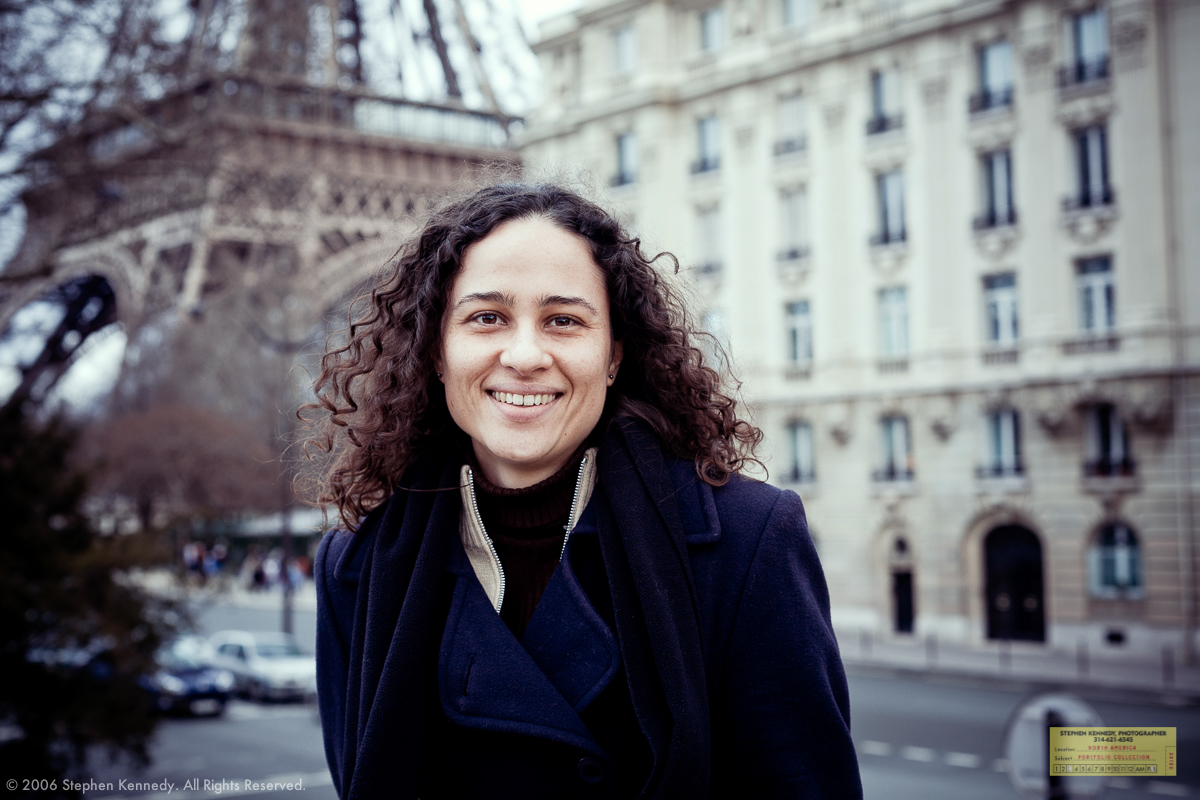 Without warning today I was overcome by the urge to go back to Paris.

I’m not sure what triggered the desire, but it hit me like a ton of bricks. All of a sudden I was whisked back to this brief street session that I created while killing some time the day before a hired gig in Grenoble a few years ago.

I’m not going to be so crass as to rank my four visits to this magnificent city.

But I will say that when a father takes his daughter to Paris for her first visit, that will be remembered above all. I was lucky enough to have that privilege for both of my girls in 2013.

While I’m waiting for my next visit I’m going to re-read David McCullough’s book about Americans in Paris. The detail in which McCullough describes the lives of American artists living and working in Paris in the early 19th century is remarkable.

I expect that after the first chapter I’ll be shopping for a plane ticket.

A gift from Anita
Scroll to top