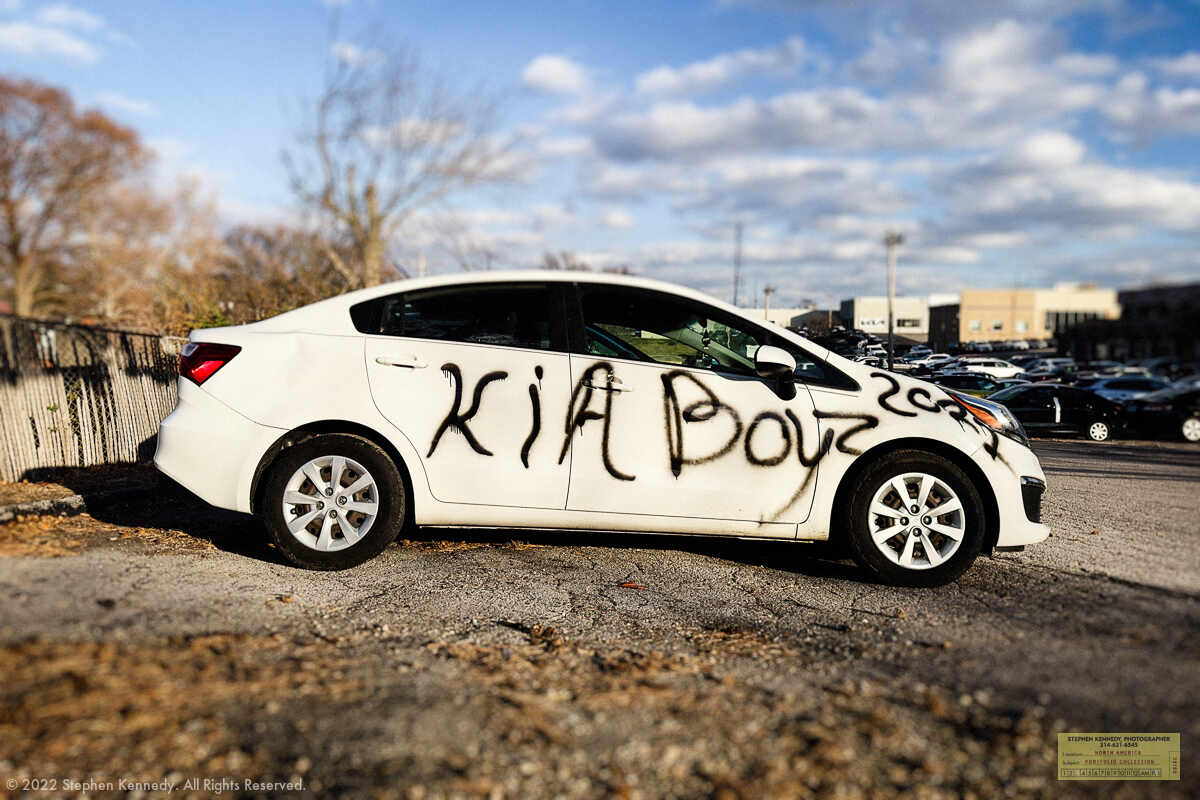 These cars and their corporate siblings were recently the best automotive value in the marketplace. Now they’re a juvie trophy for any clever kid with a USB cable and an aptitude for mischief.

This widespread theft is an acknowledged problem all over the place, except for the makers of the cars. Don’t take my word for it. Search the phrase, “Kia Boys” and see for yourself.

After spending some time in Seoul in 2018, I came away with an appreciation of all things Korean. Within days of my return, I bought a Hyundai. Another one joined the family fleet less than a year later. From a reliability standpoint, they’ve been great.

The only problem is that these modern vehicles still carry the baggage of a hierarchical Korean corporate culture. It’s something that resists change. In America, we have medicine for that which is called a class action lawsuit. Hopefully, they’ll get a double dose soon.

To date, only one of my Huyndais has been stolen. Luckily, that one was only stolen once. Time will tell if the other one remains untouched before it’s traded in for a Toyota.

A Bend in the Road
Scroll to top