Optimistic in The Grove 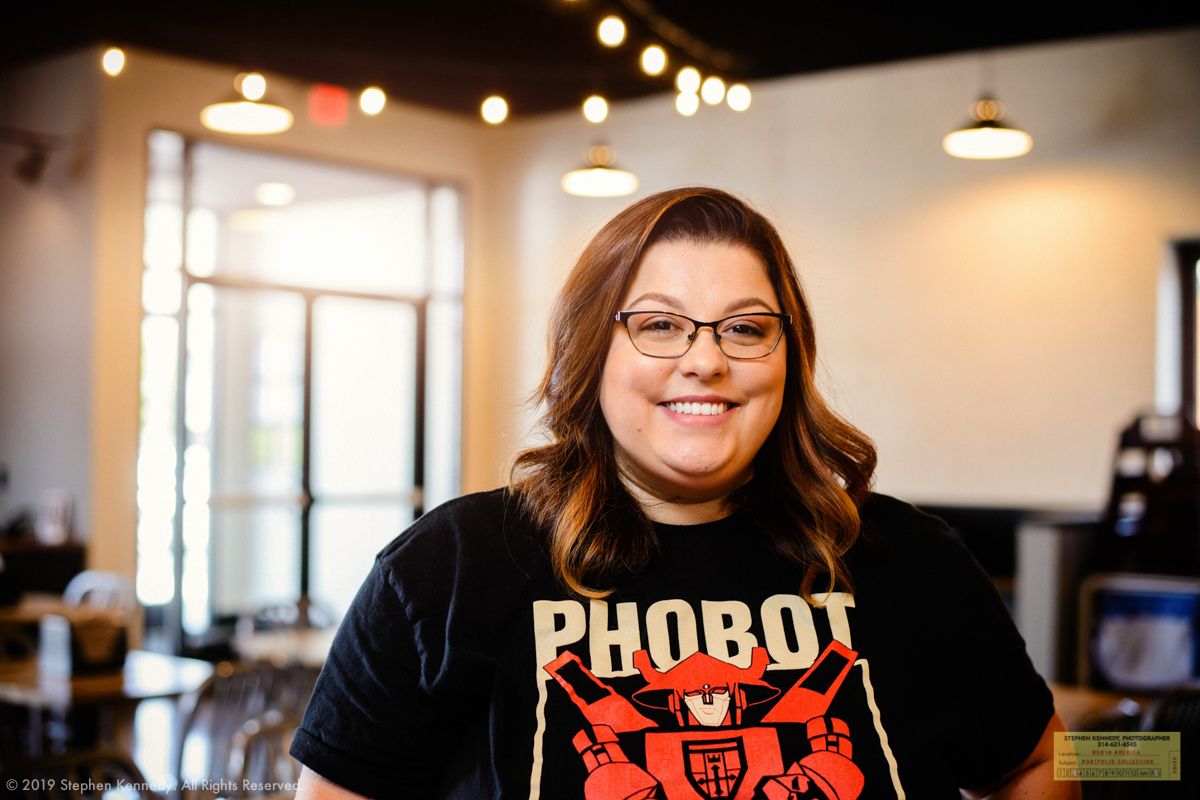 There’s a happening neighborhood in St. Louis called The Grove. When I moved into my first photo studio in 1989 I would pass through on my way to the film lab or just to see some new scenery. At the time it didn’t have it’s own name.

It wasn’t until recently that it became a destination in its own right.

Now the place is filled with great places to eat next to shops and residences in a stretch of interesting buildings on Manchester Avenue.

The transformation from decay to vibrancy is impressive. That’s because of optimists who are willing to open businesses that draw people in like magnets.

Meggan Sandusky and her husband are a new addition to The Grove’s scene. Their restaurant is drawing crowds and getting a lot of attention. It’s sort of a version 2.0 of their existing place in Belleville, Illinois that’s considered to be the best BBQ in the area.

I was lucky enough to meet and photograph her a few weeks ago.

Atlanta Below
Scroll to top