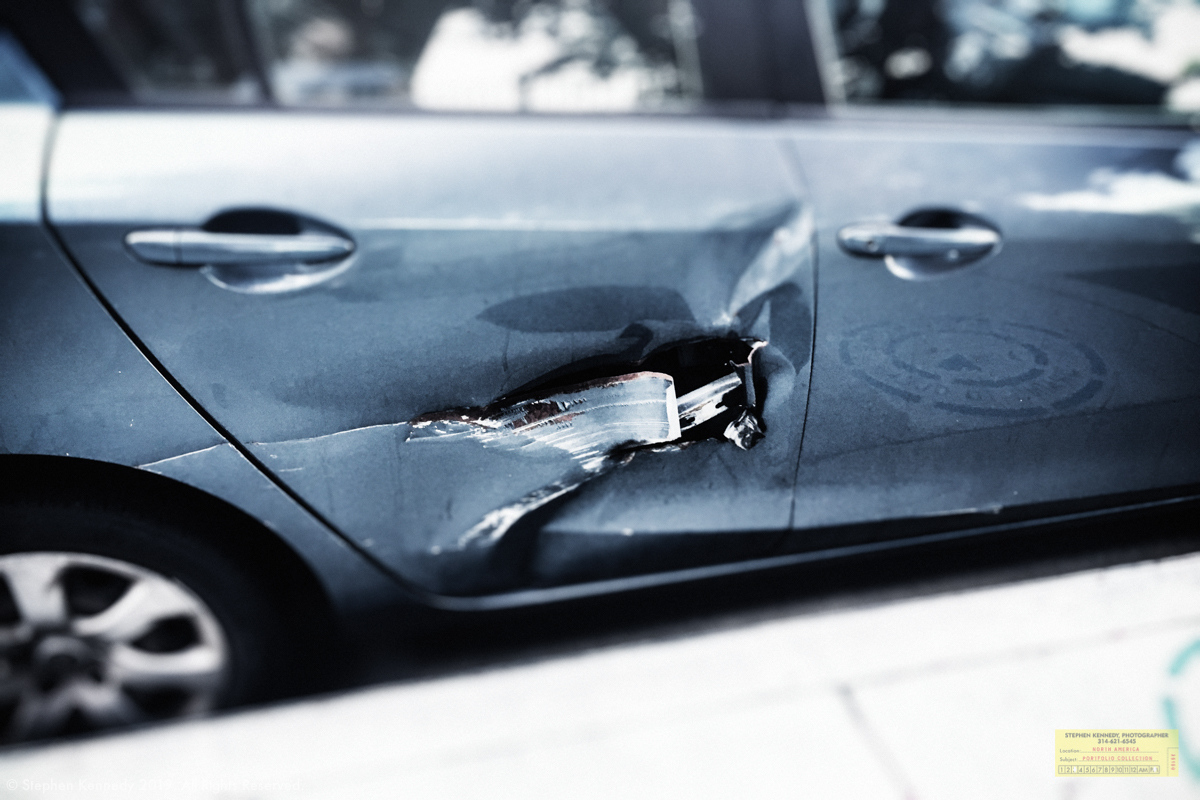 A few weeks ago I visited my friend Steve in Bloomington, Illinois at his place of business. He owns a very successful machine shop that specializes in solving problems that need a fast solution in a “time is money” world.

His customer base is mostly industrial. He’s the guy to call in the middle of the night when your assembly line is halted because something is broken. I’m told that fixing a plant manager’s assembly line isn’t much different than removing a thorn from a lion’s paw.

While I was visiting, I did some environmental portraits of Steve and his men. This wasn’t the first time we’ve been on a photo session together.

Almost 30 years ago, Steve was a photo assistant and he accompanied me on quite a few memorable projects. It seems like a lifetime ago.

I vividly recall a conversation we had on a plane after a session in Detroit. We were talking about preparing for the unexpected and having backups of gear. That’s when Steve said, “insurance is like common sense, you never have enough when you need it.”

I’ve been carrying that nugget of wisdom in my pocket since that day.

Bake Me a Pie of Love
Scroll to top