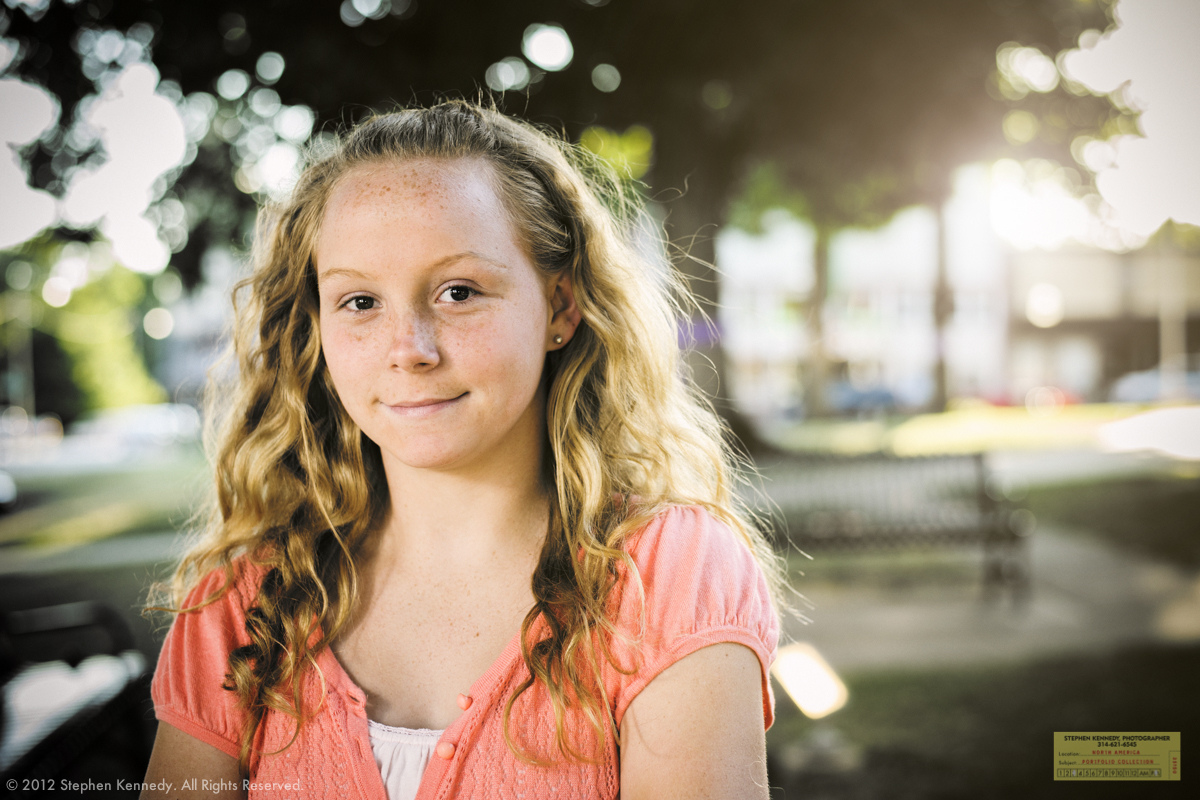 Working for a number of daily newspapers and wire services in the southern part of Illinois meant that most of my assignments were in small towns. Many of those had traditional town squares. More often than not, the centerpiece of the square was the county courthouse. No matter how big or small the town, you could generally count on seeing a post office, a cafe, and a photography studio.

The square was often the intersection of state roads. You knew you were on the right track if you were on Court Street or Main Street, especially if the address numbers were decreasing.

I had assignments in places on or adjacent to the square in Marion, Vienna, Harrisburg, and Benton. My habit was to get the pictures I came for without delay and then treat myself to a meal at a local establishment. If time allowed, I would always make my return on a different route to deepen my knowledge of the surroundings.

My favorite town square in Illinois is in Greenville. I never had a paying gig there but I would occasionally pass through on other journeys.

A few years ago, I stopped there on a summer evening on my way back from Indiana. My timing was perfect because the local brass band was playing a free concert. People were scattered on the courthouse lawn enjoying snacks and ice cream from the A&W across the street.

I did the same.

That’s when I decided that I needed to return for a session of my own, which I did six weeks later. The band wasn’t playing for my return engagement, but the quality of the light made up for the silence.