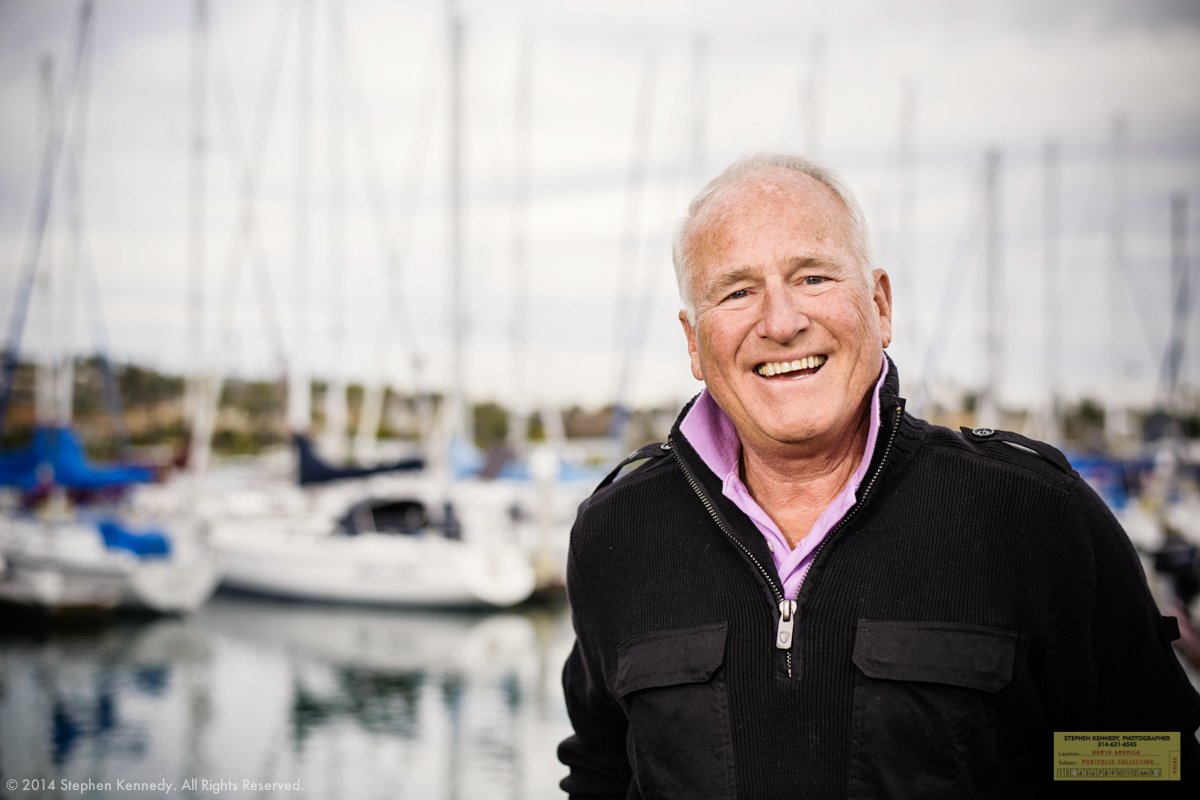 I’ve never been a boat owner but I’ve seen that life up close. You can categorize me as “owner adjacent” which is a modern way to say that my family owned a boat when I was young.

I was the first mate. This role involved a lot of unpaid labor without the benefit of a uniform or even a second mate to boss around.

The job of scrubbing down the hull when the boat was on land fell to me because my stature was a perfect fit. Along the way, I learned more than a few practical skills and even got an Illinois certification to operate a boat more than a year before getting a license to drive a car.

While the captain was known for being an old salt about a lot of things, he was also generous with the key for my numerous solo sojourns.

Just imagine letting a 15-year-old boy loose with a 140 horsepower inboard/outboard Mercruiser astern in an 18′ Glastron. If you know what these specs mean, you’ll also know that’s a big leap of faith to take on a first mate.

Those days that I was out by myself in the boat were joyous beyond belief.

The San Diego boat owner in the portrait doesn’t believe that for a minute. Neither do I.

Fake Out
Scroll to top