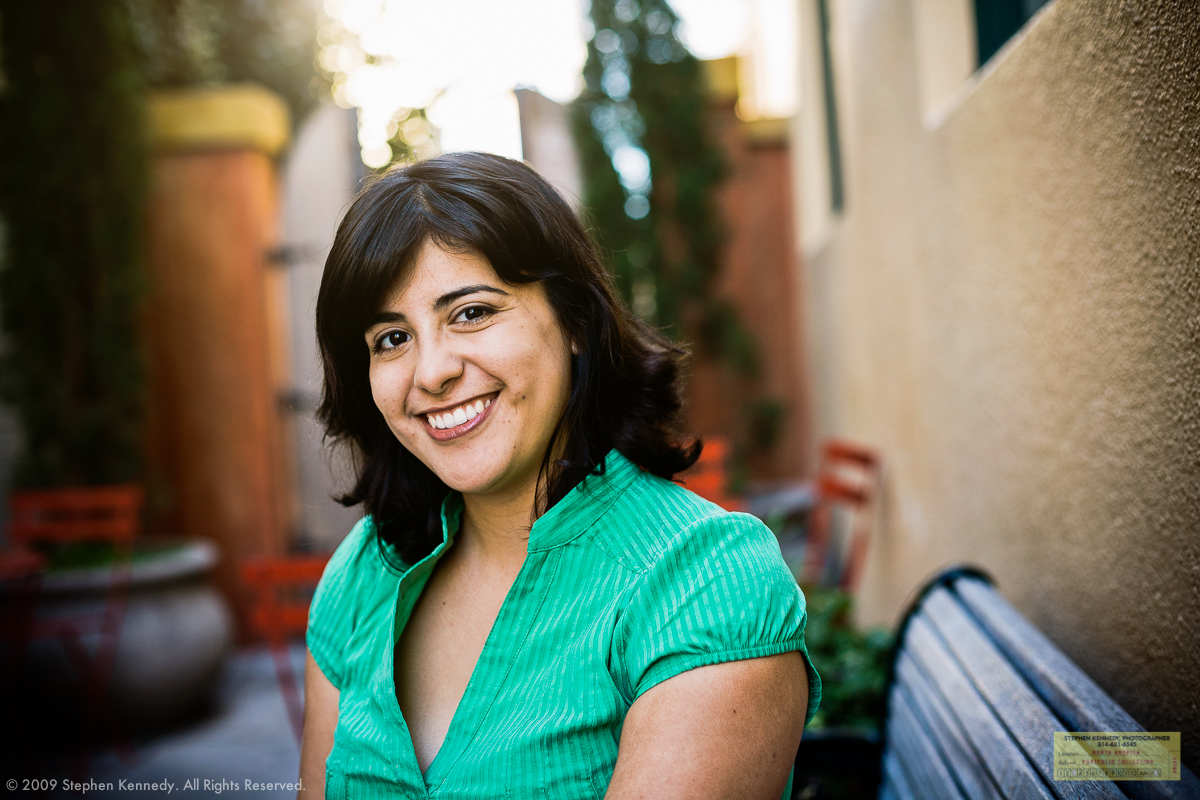 Currently, the hotel rates in Palm Springs are remarkably cheap. Almost as cheap as shoreline rentals on Lake Superior in February.

The season is the reason.

Peak and off-peak are the words to describe the disparity.

Having produced more than 1100 stock sessions on my own dime, I’ve found that off-peak is my financial friend. All things being equal, why not fly, drive, or transit when the traffic and prices or low?

Timing my photography sessions during slow periods of the day is advantageous in many ways. Less traffic and more elbow room are the biggest benefits. Relatively quiet streets, even in the biggest of cities, helps immensely.

This session from Burlingame, California is a case in point. The location was a restaurant patio between two buildings. The niche was unoccupied because it was between lunch and dinner services.

Not a soul was around so there was nobody to say I couldn’t borrow the location for a minute or two.

When I returned later that night to buy myself dinner I discovered a teeming mass of patrons. I ordered carry-out and made my way down the street to another nook that was unoccupied and is on my list of future locations.