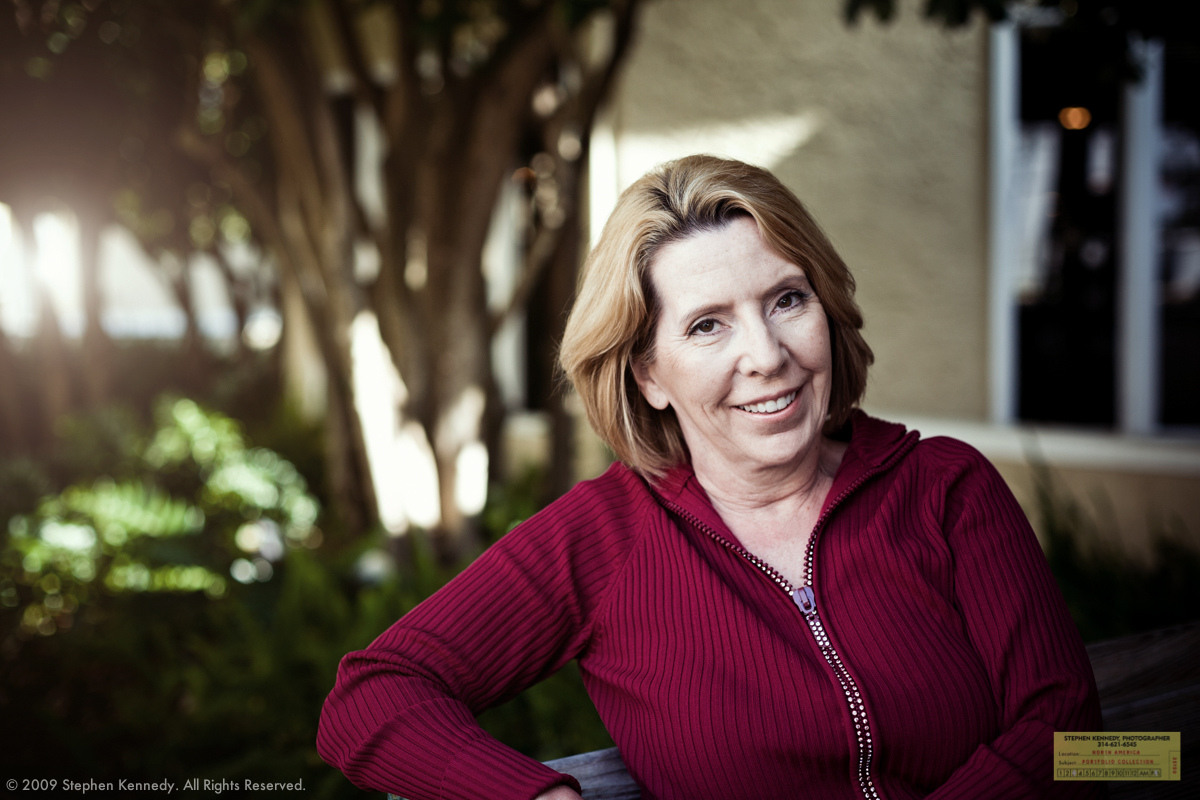 I stumbled into stock photography in the early 2000s. At the time, I was licensing outtakes from commissioned gigs along with test shots and other unpaid samples.

In the beginning, I had a great agent that sold a lot of my work and also taught me much about the business. After that agency merged with another purveyor, I decided to become my own distributor.

By then, I had decided not to pursue any stock tropes and just shoot in a way that would make me happy. I felt like it needed to be easy in order for me to keep creating.

I was struggling a bit to find some direction when I was inspired after watching a rerun of Seinfeld. This was the episode in which they were pitching NBC on creating “a show about nothing.”

I embraced that philosophy too. Over the course of a decade, I created portraits of 1100 actors all over the USA and western Europe. Each session lasted about 30 minutes and there was no theme, no concept, and no creative direction.

This portrait was from a typical stock session. I was on vacation in Florida and slipped away long enough to complete the session and have coffee.

I was gone for about an hour. Hardly long enough to be missed.

It turned out that this portrait “about nothing” exceeded any dream I may have had about generating income. Up until the moment it became part of my most lucrative license, I assumed it was just another solid shot that took place on a sunny day in Florida.

I’m glad I didn’t stay home that day, or on the other 1100 days in which I created my “nothing” images.