Not Forgotten, Not Missed 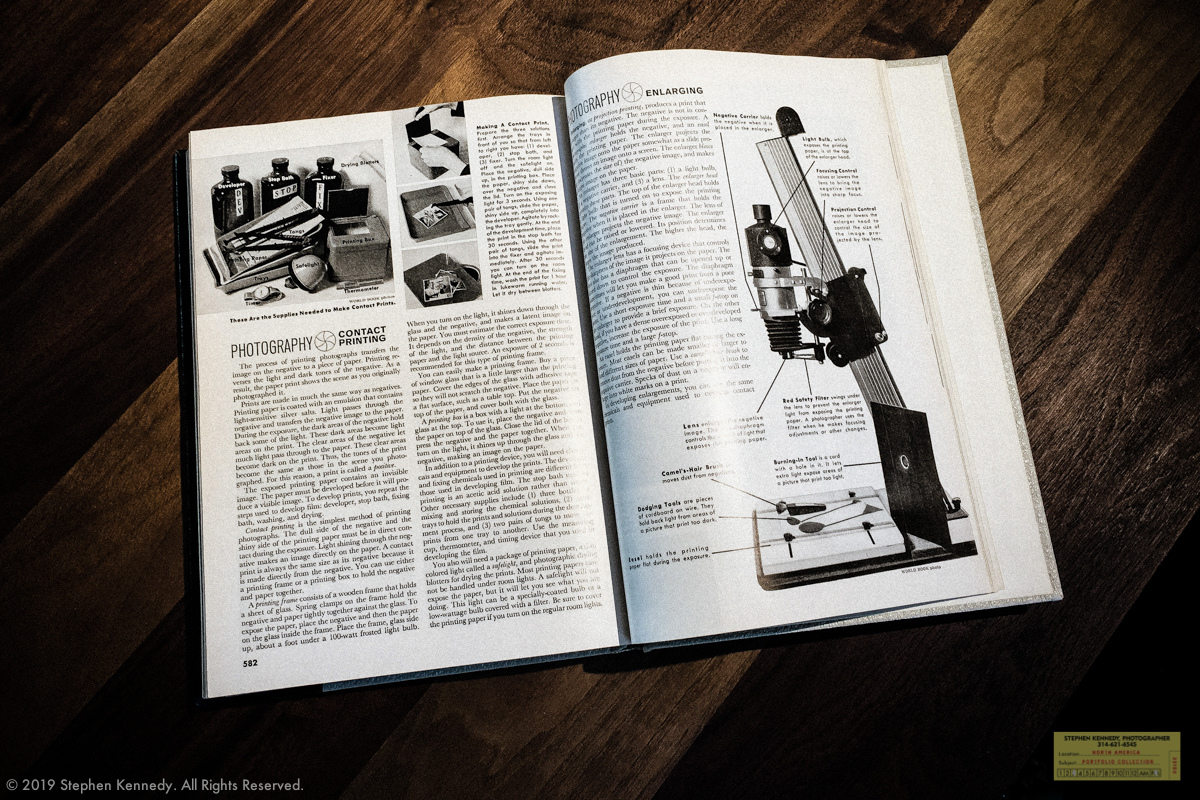 The mysteries of the darkroom still strike a chord with people. At least that’s how it looks if you’re a consumer of current photography media.

There’s no shortage of anecdotes describing a return to film and the wet darkroom by photography enthusiasts and pros alike.

For some, it never changed.

I know plenty of people who continue to shoot film. I’m not one of them.

Analog capture on film hasn’t been part of my art since 2003. Like a lot of photographers who transitioned to digital in the early 2000s, it was done out of necessity.

The last straw for me was the closure of the one remaining pro film lab that could process and return the finished film on the same day. That’s when I bought my first digital camera.

I had a strategy  to transition gradually into digital. That plan evaporated after I saw the results from the first session. By the end of that week, I was 100% digital and all my film cameras were placed on consignment at my dealer’s shop.

Within a matter of a few days, all the accumulated knowledge that I had acquired for the creation of photographs through a chemical process became obsolete.

But I wasn’t mourning that major change. Those 19th-century processes had little to do with art and consumed more time than I ever cared to expend.

I rarely even think about those old days unless something in the world creates a reminder. That’s what happened here when I stumbled upon this book being used as a prop in a furniture store.

Two Worlds at Once