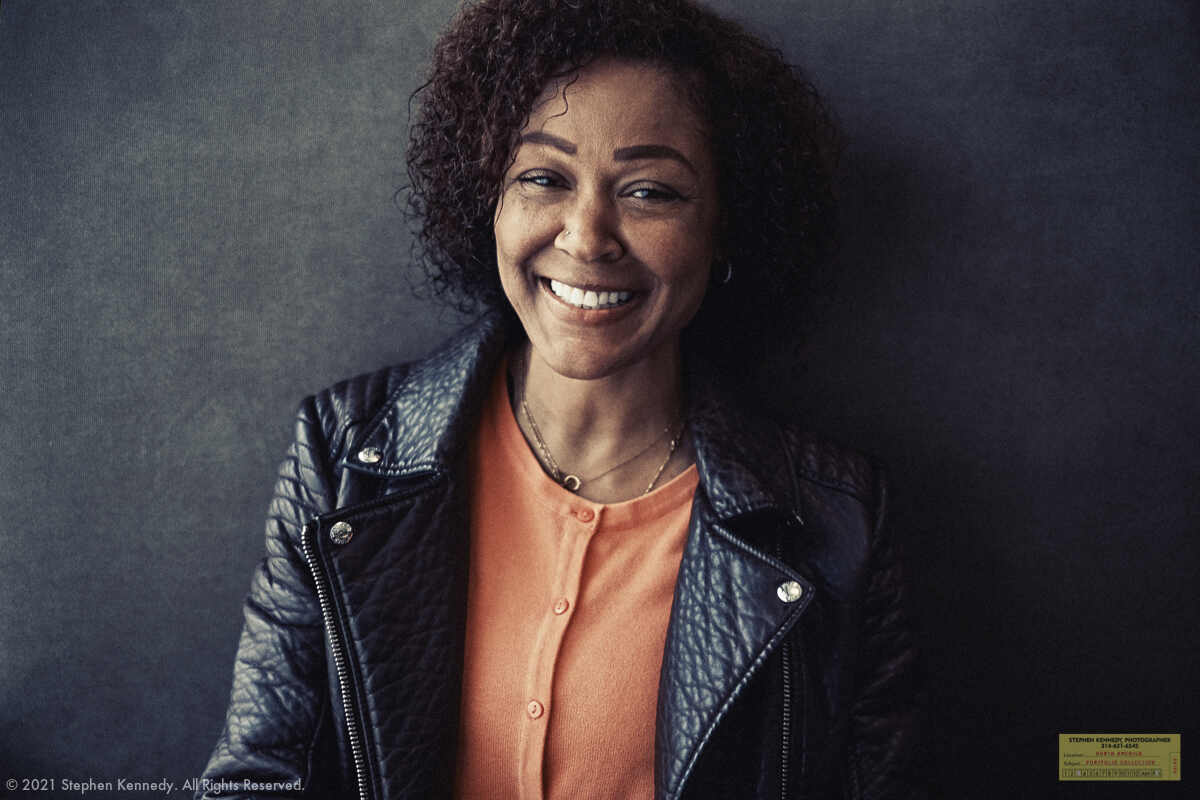 The tipping point for a lot of photographers came in 2004. By 2006, the adoption was complete. In my case, I made a wholesale transition in late 2002.

I’m talking about the move to digital from film.

From the minute I ordered my digital kit, I started mapping out a transition to digital. There was an emphasis on redundancy with overlapping film and digital capture planned out. I promised myself that I would go slow and not be emotional with sunk costs or be dazzled by tech.

But halfway through the first shoot, I knew I’d never shoot another frame of film again. I never did and I probably never will. The digital process was so much better in every way that it was absurd to overlap with film.

My only hiccups were when I tried to force digital to be film-like. They’re simply not the same.

From time to time, I need to relearn that lesson. Typically, it has to do with using new gear the way it was designed to work rather than how I think it should work. My newest Fuji cameras are a case in point. They’re not digital Nikons. That seems obvious to anyone except to this guy stuck in old habits.

During this Little Rock portrait session the new camera and I had a breakthrough. That’s when I let the camera off the leash and let it be itself, not a facsimile of the ancient Nikon. I’m glad it only took a few weeks for me to arrive at that realization.