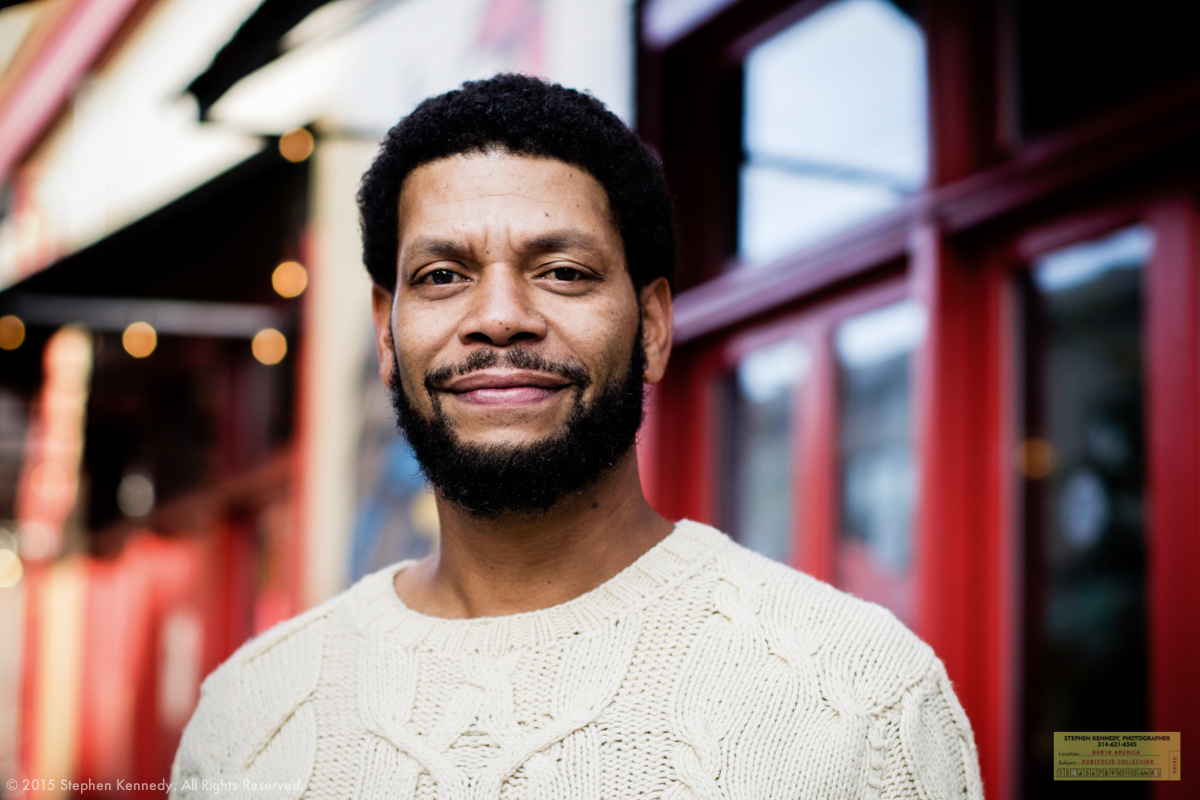 Every city has a number of neighborhoods with names that have evolved and acclimated in a way that mirrors the city’s own evolution.

Some are merely descriptive and a few are more musical.

In the city where I group up, there’s a neighborhood called Pie Town. It’s located in “Upper Alton” which is interesting since there’s no “Lower Alton.”

My first apartment in St. Louis in the 80s was in a neighborhood called Soulard, pronounced “soo lard” which is yet another of the thousands of French-named places that have bastardized pronunciations.

When I first moved to Dallas it didn’t take long before I started hearing about a place called Deep Ellum. In time I found myself there frequently.

The place where this portrait was taken is called the Central West End. True to its name, the neighborhood is exactly in the middle part of the west side of St. Louis. It’s sometimes just called CWE. Just don’t tell someone that you’ll meet them in the west end because in St. Louis, that’s a different place entirely.

If I Could Draw
Scroll to top