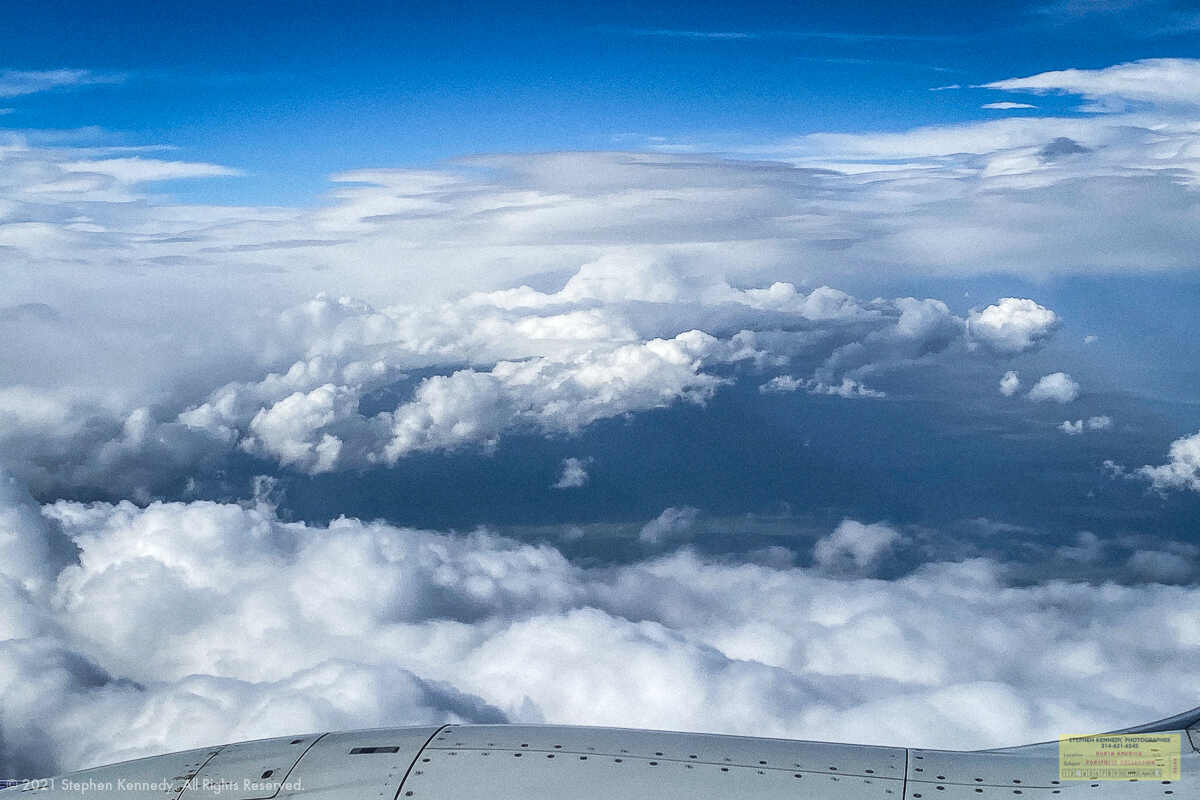 Sometimes photo sessions get canceled, even at the last minute. It’s happened to me too many times to count.

Today was a new version of that old chestnut. That’s because I had two unrelated Nashville sessions get canceled shortly after I arrived.

What to do when faced with such an unlikely turn of events? Make lemonade out of the lemons.

-Thanks to Avis, I had an extended test drive of a car I’ll never buy but liked quite a bit.

-Lunch at a vegan place with their take on Nashville hot chicken. It was the best restaurant meal I’ve had in months.

-There was an exorcism of some ghosts in the Gulch.

-I found another Waffle House that had been gutted by fire. That’s number four in my collection.

There were countless other things that wouldn’t have happened if my plans hadn’t been interrupted.

Oh well. It was still a great day in my office in the clouds. Freedom to wander and do as I please is never a consolation prize.