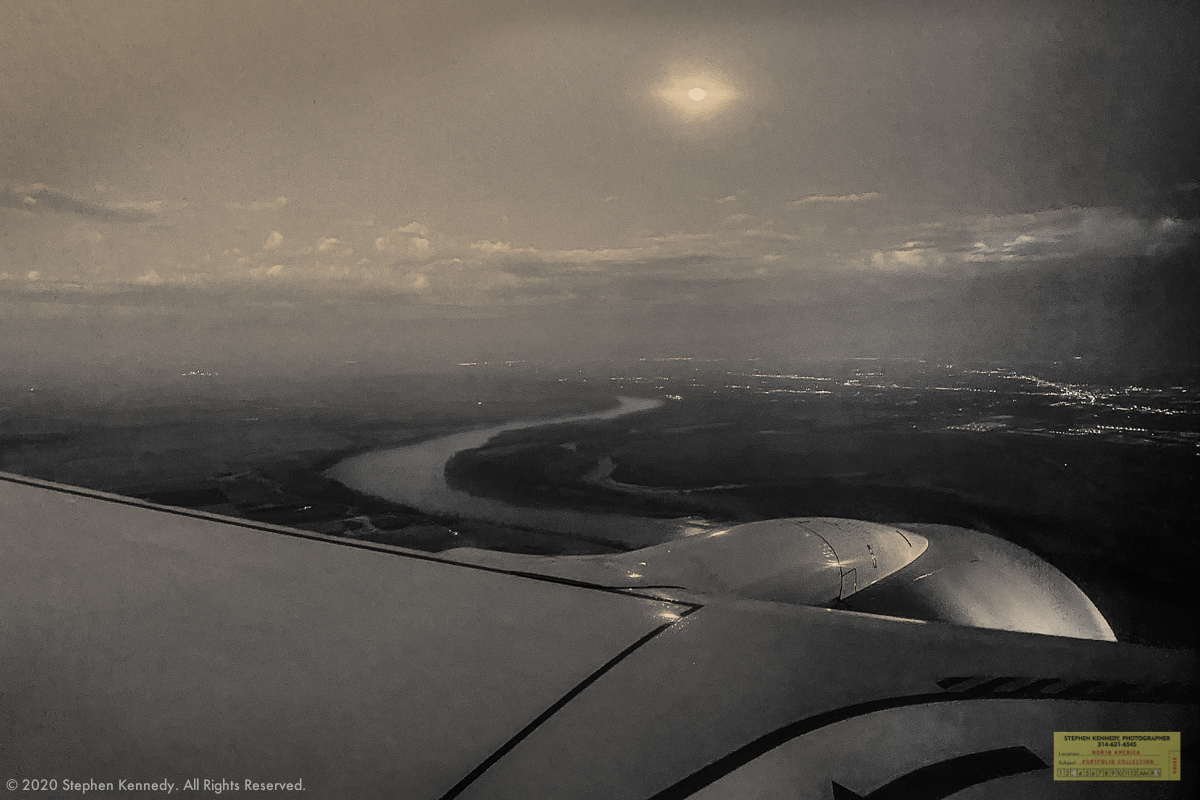 Mr. Ansel Adams might be the most well-known photographer of all time.

He was a pioneer in the field and garnered respect from nearly everyone. The magnitude of his oeuvre has grown in the years since his passing in 1984.

Even if you’re not a fan of his work, you can see the effort of the craft and the physical exertion that were required to attain his masterpieces.

Adams worked with big bulky equipment that he carried into the field like a pack mule. He employed techniques and processes of his own invention. The most famous being The Zone System.

As a master of his craft, he could pre-visualize the tonality that was required in the processing of each individual negative. He employed a method called “development by inspection” that walked a tightrope in the darkroom between success and failure.

When you capture an image on a single sheet of film, there are no do-overs if the process is botched.

My favorite of his works is called Moonrise, Hernandez, New Mexico. I had the pleasure of seeing a print made by Ansel’s own hand in 1988. To me, the Mona Lisa pales in comparison.

Earlier this month I was on final approach for the north runway at Lambert Field in St. Louis when I looked out the window and saw a moonrise over the Missouri River.

I’m no Adams but I did previsualize the photograph. By that I mean I’ve waited more than 30 years to be at the right place at the right time to capture a fleeting moment inspired by a master.

Right Before It Changed
Scroll to top