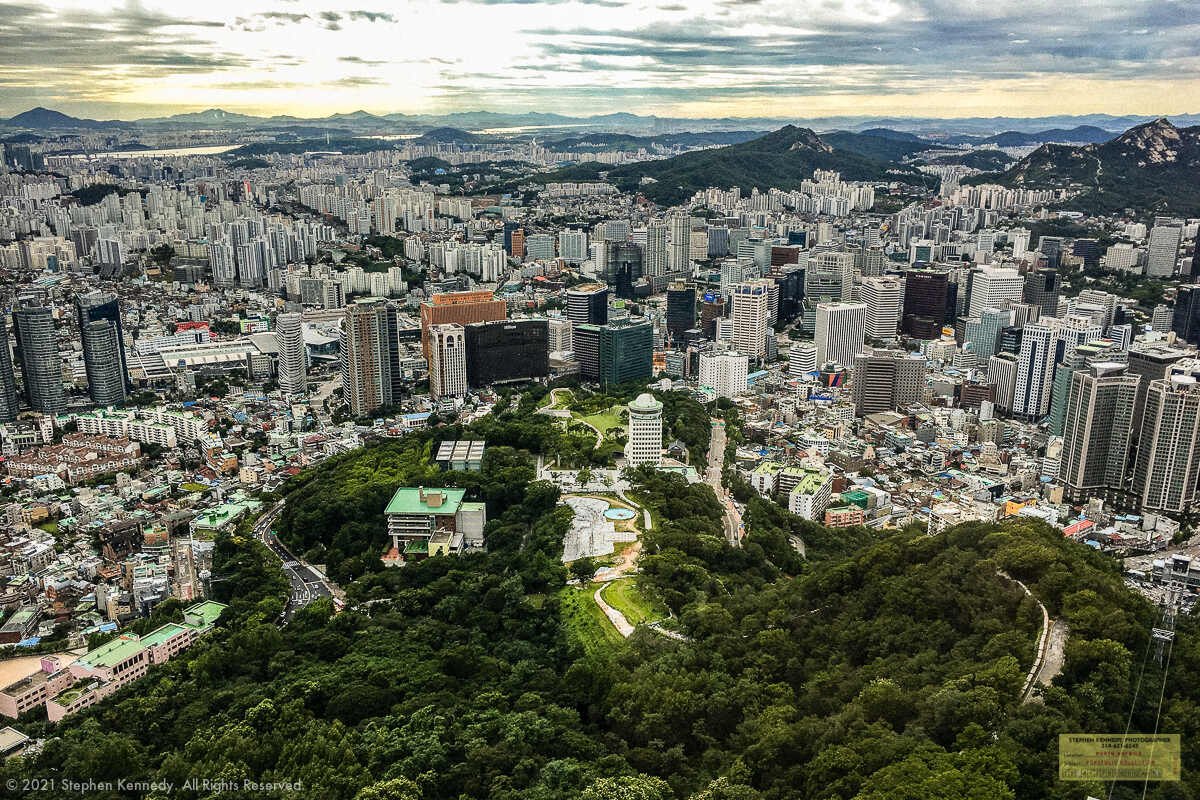 Within six weeks of returning from my first visit to Seoul, I became an owner of a Hyundai. How could I not after seeing an endless parade of local metal on display? 999 cars out of 1000 are domestic.

In Korea, it’s all Korean. That goes for electronics, phones and apps. It’s hard to argue with this localist sensibility.

Seoul is unlike any other city I’ve visited. It has the density of New York with a footprint of Los Angeles. It’s a city and a state and country all in one. It’s a good one at that.

The local customs and manners are appealing. There’s minimal horn honking. The subway is a marvel with clean cars and shining stations.

Convenience stores are mighty convenient. There’s always one in sight.

It’s also a late-rising city to an extreme. You can walk in the middle of any side street up until 9:00 a.m. and not see a car.

Seoul has a coffee culture on par with Italy but with better brews.

Someday I hope to get back to this modern marvel so that I can be surprised and bewildered all over again.