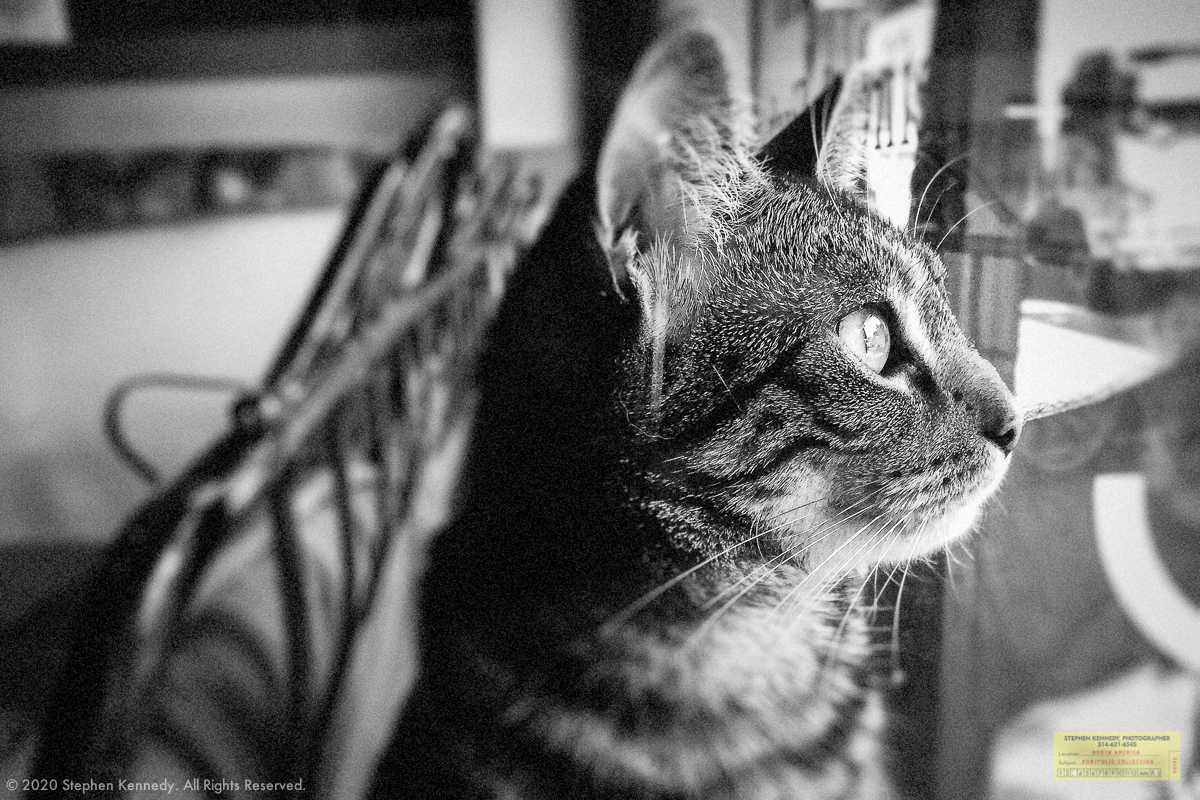 A brief stint as a staff photographer for a university had the distinction of being my only adult job. It was a great gig for the first six weeks or so. That’s when the repetition of tasks began to take a toll on my enthusiasm.

There were very good institutional reasons for doing things the same way over and over again. The problem was that those reasons didn’t make sense to me when I was 21 years old.

Prior to that, I had been a freelance photojournalist and occasional real estate photographer. When I was out in the field, creative decisions were mine to make. It was my right as an independent contractor. Along with that right was the responsibility to deliver something that would allow me to get the next assignment.

This eminently fair deal always worked out for everyone.

However, the same framework didn’t exist for my staff job. One day I was called into the office of my supervisor for a review. The funny thing was that I had no idea that there were such events for photographers.

The summary was that my work was great but my attitude had some shortcomings. It was explained to me that my boss’s boss thought that I was “indifferent” to management.

Of course, he was exactly right.

I’m sure my feelings for this New York City cat, who refused to cooperate for a portrait, mirrored the way the big boss felt about me. Thankfully I didn’t make the same mistake with the cat.

That’s because cats are, by nature, magnificently indifferent.

Stitched Up
Scroll to top