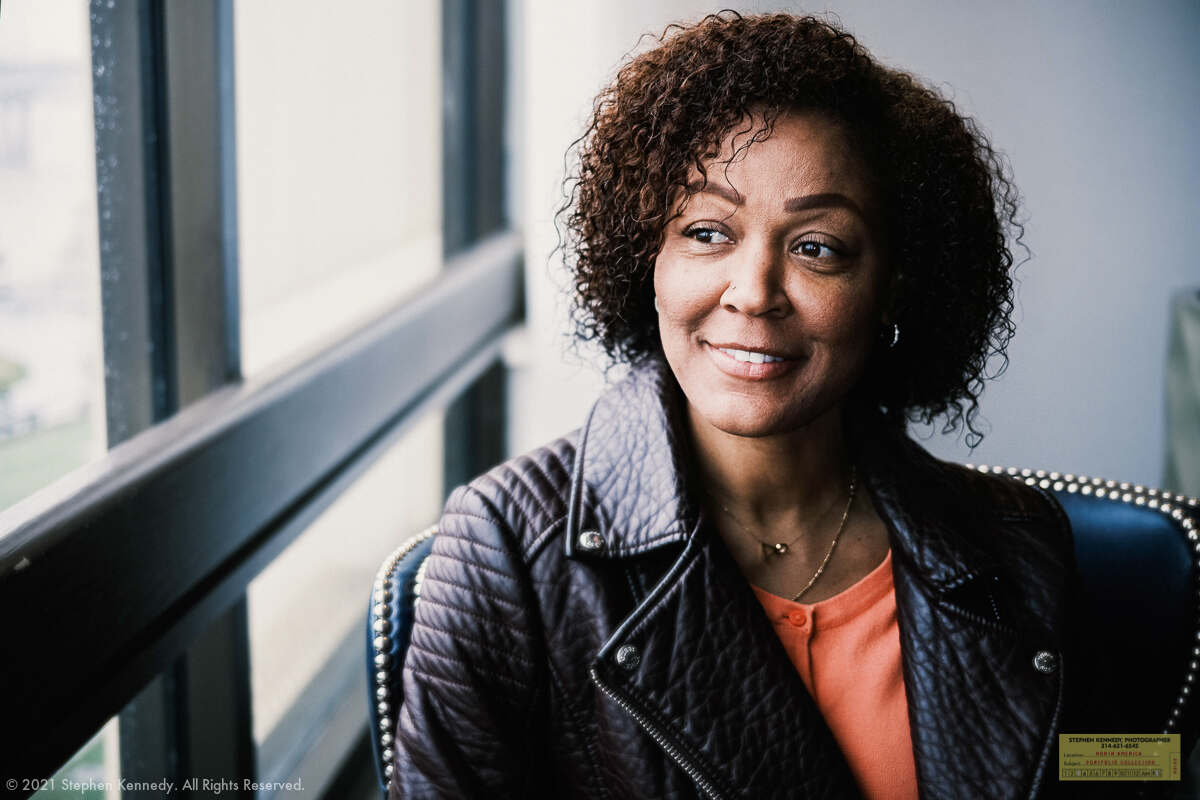 My stock photography work is a self-funded venture.

The risk/reward ratio favors me in a way that plays to my strengths and experience. This framework allows me to systemize and also monetize the creation of new work.

I own all the upside. However, when things don’t work out as planned, I’m on the hook.

In early January, Southwest Airlines had a fare sale that offered roundtrip tickets to four different cities for just $60. I bought five. One of the cities was Little Rock. I picked a date on which I could fly there and back on the same day with time enough for two sessions and a leisurely lunch.

Yesterday was that day. It was also a day of record rain.

When I landed in the monsoon, I knew that the planned outdoor sessions weren’t happening.

My standard “Plan B” is to start from scratch in a place that has covered parking. I knew from previous experience that the Doubletree Hotel in downtown Little Rock would offer some shelter.

I redirected my subject and we met in the lobby.

As I looked around, I noticed an attractive banquette near the front windows. It was a perfect spot. As I wandered over to the front desk to get permission to shoot, someone who looked like a manager intercepted me. He seemed to know what was on my mind.

Before I could say anything, he said it would be fine if I wanted to take some photos. He then explained that I should check out the mezzanine first because it had much better light.

This portrait was one of the first frames that I captured and they were all just as good.