Listen With Your Eyes 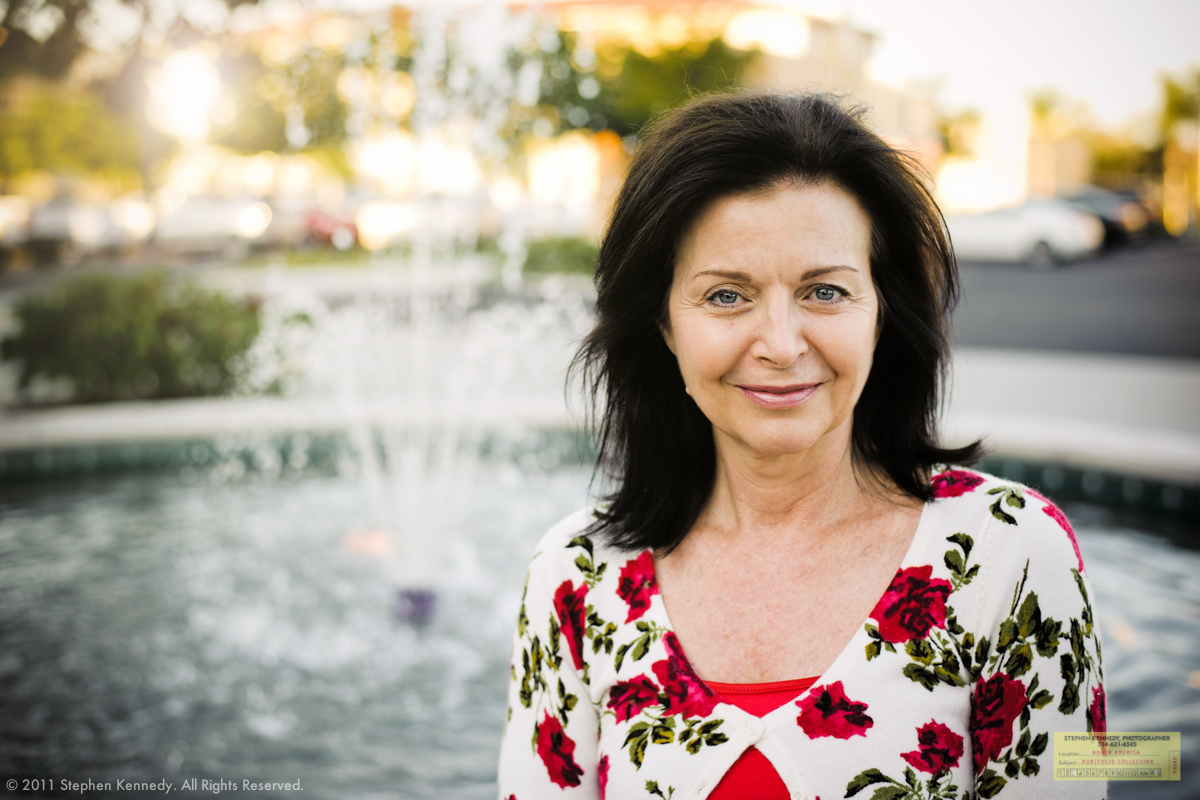 Only two people were within earshot of the fountain when this portrait was made. Robin, the subject, was one. I was the other.

Of course, the sound of this San Diego fountain has been heard by thousands of people. It wasn’t the only sound that was memorable during the session.

A flight of F-18 fighter jets temporarily drowned our voices as they departed the naval air station at Coronado. There was a steady din of auto traffic on North Harbor Drive that was occasionally silenced by a stoplight.

The voices of kids playing in the park nearby ebbed and flowed too.

But now, months after the session was archived, the sound of the fountain remains in my head.

There’s something about seeing a fountain in two dimensions that is just enough of a catalyst for an entire cascade of imagination. Just looking at the photograph makes the sound come alive as clearly as if I was hearing it in person.

If I Could Draw

A Cluster of Gear
Scroll to top