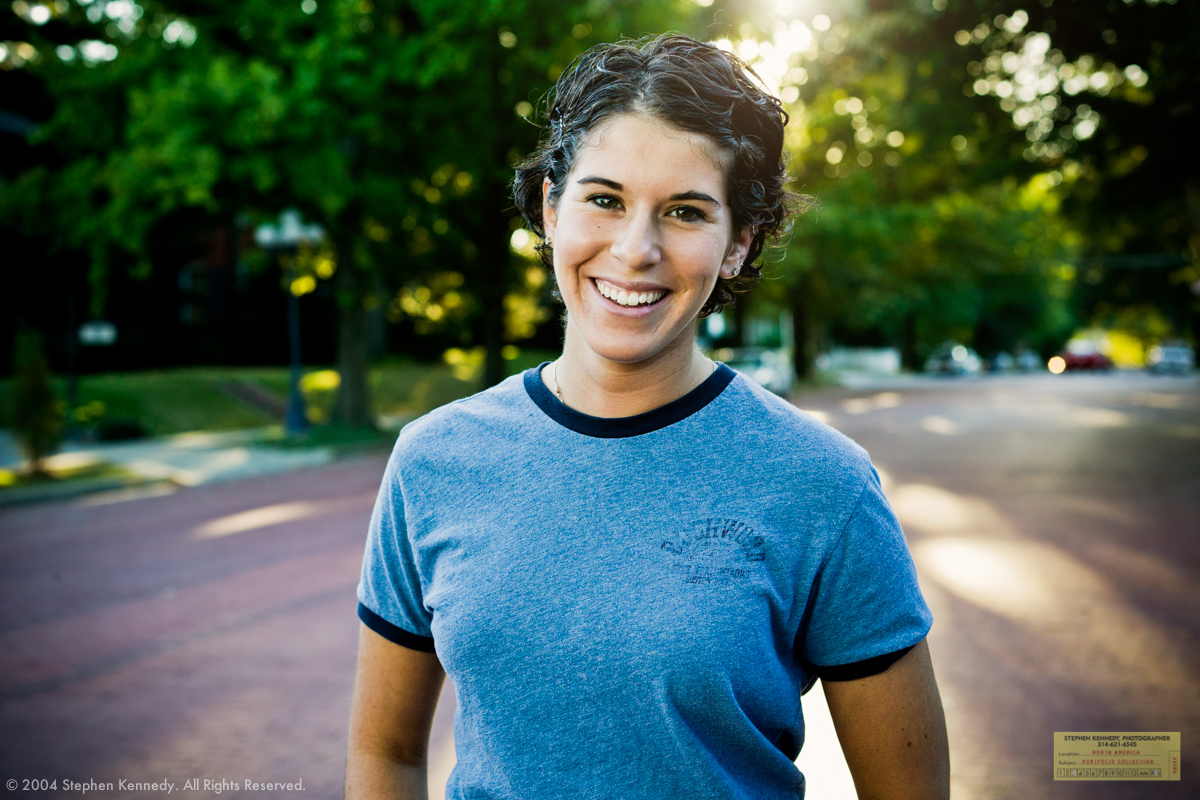 In the pre-internet era, there were only a couple of trade publications for the photography business. The granddaddy of them all was Photo District News. Everybody in the business read it cover to cover. Not because it was great, but because it was all we had.

It was my habit to read it on the day it arrived. Most other photographers did too.

One day, after returning from a long trip, I got a call to meet with the head of a marketing firm in order to discuss an estimate for what was touted as a giant project. I had never heard of the guy or the firm but agreed to drop by his office later that day. In their conference room, I could see a stack of portfolios for this gig that indicated they’d queried most of the photographers in town.

At the time of this meeting, I was probably about 26 years old. I was very experienced for my age but I certainly didn’t know everything. In this case, I didn’t know what in the world he was talking about. I didn’t ask any questions for fear of sounding like I was out of the loop though I had my doubts about this project. The guy named the client and I was already familiar with their frugal reputation.

As I gathered my stuff to hit the road, I decided not to leave my portfolio behind. I assumed that this project wouldn’t come my way and maybe wouldn’t happen for anyone else. Most of the time then, and certainly now, a meeting is just a meeting and getting a commissioned job from it was never guaranteed.

When I got back to the studio I found the latest Photo District News that had arrived while I was on the road. It made for good reading after a fruitless meeting. In no time, I landed on a story about an established photographer in New York who had a signature tabletop style that he was now adapting to on-location automotive work.

The photographer talked about how he hired an experienced gaffer from the motion picture world to act as his “lighting consultant” for this new area of still photography. He went on to say that he hoped that this new category of production assistance that he originated would someday be part and parcel of every photographer’s repertoire.

It sure did for a minute in St. Louis.

I’m skeptical of coincidences in general and particularly in business matters. I found out later that one of the photographers who tendered a bid decided to add a line item for “lighting consultant” as a little giggle for a something he assumed that would never materialize. He read the same story I did, but a week earlier.

The joke succeeded beyond his wildest dreams.