Light at the End 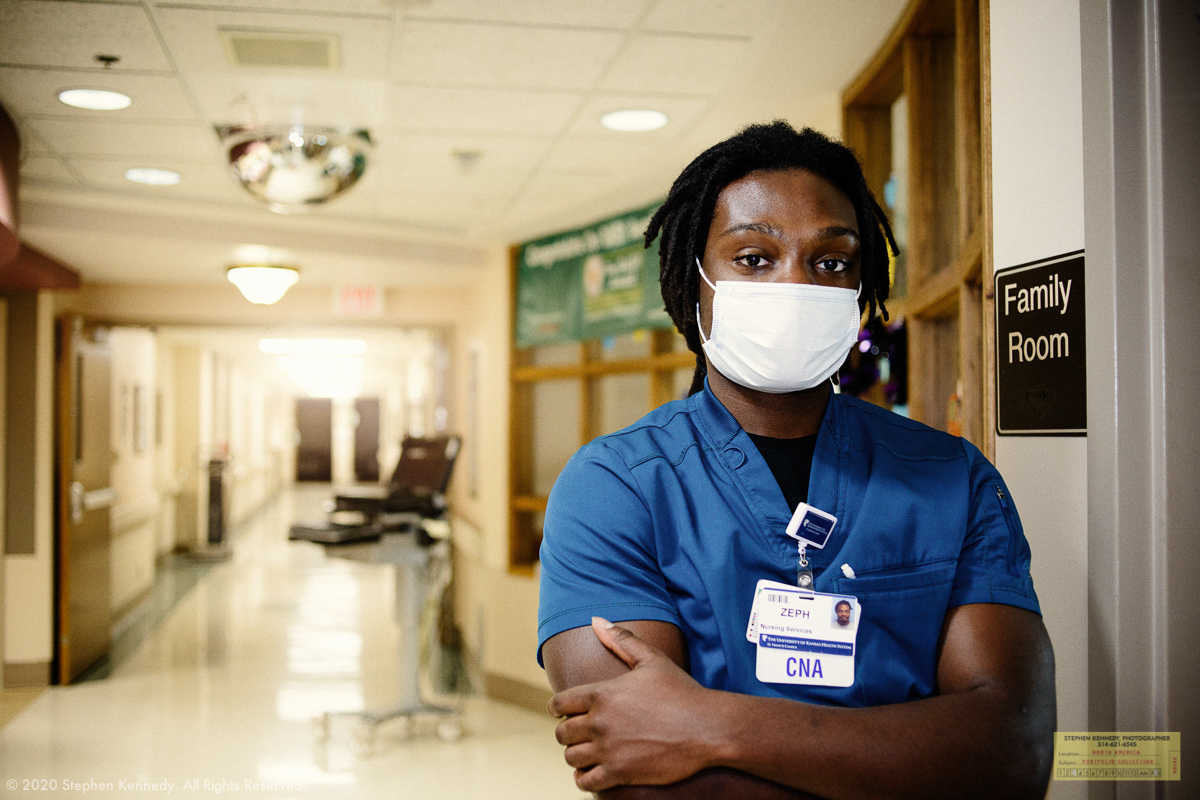 There’s a lot of pessimism going on right now.

I know that because so many folks willingly consume a constant stream of bad news via pocketable supercomputers.

It’s a pity that they’re not paying attention to some great things happening that optimists see.

Elon Musk makes rockets that can land on barges in the sea. In his spare time, he builds cars with drivetrains rated for more than a million miles.

For less than a week’s pay at minimum wage, anyone can go to the airport in St. Louis and arrive in California the same day before sunset. It wasn’t that long ago that leaving this gateway city for the Pacific might end in death or worse.

If you’re lucky enough to have a friend in New Zealand, you can talk on the phone all day long for free.

Lately, the most astounding thing that I’ve seen is the beginning of the end of a deadly virus. This is thanks to scientists working together to create vaccines that can keep people from getting sick or sickening others.

When I created this portrait last year in a Topeka hospital, the vaccine was still in trials. When I returned for another photo session last month, this subject and all of his co-workers were vaccinated.

I was too. What a miracle.