A lifetime of use 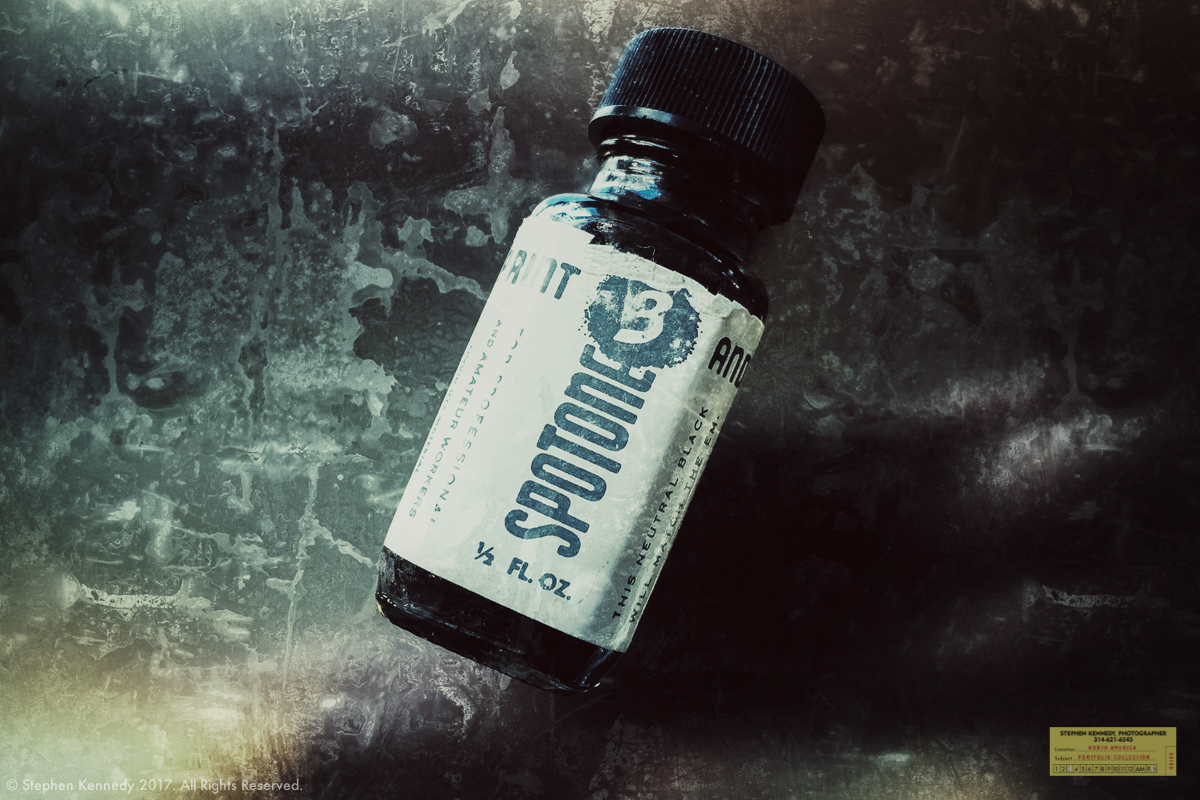 I learned how to make my own black and white prints when I was just 14. I was pretty proud of myself, but like a lot of things in life I didn’t know what I didn’t know.

Little white squiggles always befuddled me until a slightly wiser 14 year old darkroom roommate at school pointed out that those lines were dust spots. That was a real revelation and a problem that was mostly solved with an anti-static brush.

But our collective tenderfoot wisdom was unable to figure out a solution to smaller dust particles that were resistant to the brush. We just assumed that it was something that couldn’t be solved.

When I started working professionally at my local weekly newspaper shortly after this “training” at the ripe age of 15, my prints magically became dustless. I mistakenly attributed it to being a pro, when in fact someone else was finishing my prints and doing the required retouching which was called “spot toning.”

A year later, when I moved on to my next regular gig at the daily paper a few blocks away, I learned the real truth. The truth being that spot toning was a thankless and tedious job that was necessary to deliver professional photographs and that I had to do it myself. It didn’t take long for me to learn this valuable skill and shortly after learning I acquired my own tools for the task. The tools being a 1/4 ounce bottle of toner and five-ought spotting brush.

Even though bits of my training and education have been lost to the years, I vividly remember my mentor telling me that a bottle of spot tone will last the rest of my life. This is true and the above photograph of my bottle from 1981 is unequivocal proof that he was quite right.

A guy I briefly knew
Scroll to top