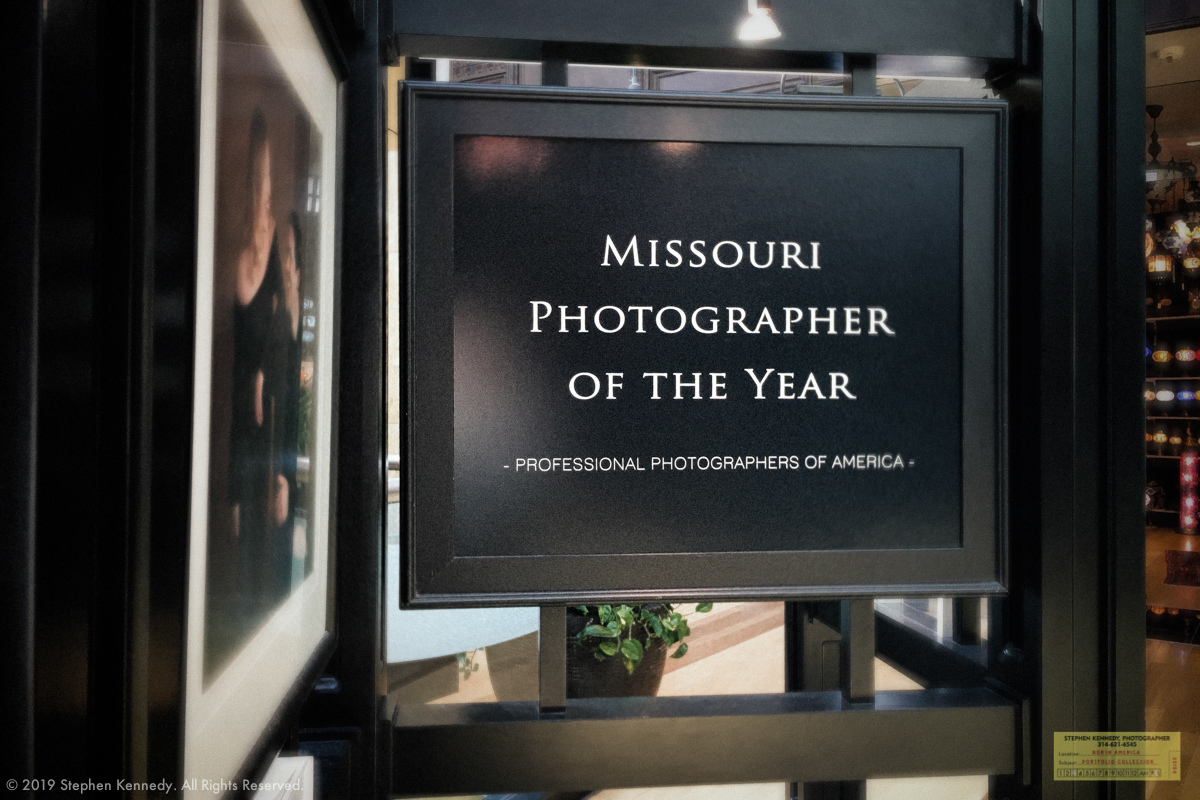 I was at the mall on my way to see a genius all the while thinking, “if you’re such a genius, why do you work at the mall?”

My reverie was interrupted as I passed a photographer’s kiosk that showed her work and latest accolade.

I guess I missed winning again. That’s 30 years straight, not counting my ineligibility for the years when I lived in Illinois and Texas. If you know me, the phrase “it would have been nice to be considered” is something you’ve never heard me say.

Jerry Seinfeld, famously dismissive and unconcerned with awards, speaks more eloquently on the topic than anyone else.

Jerry says,” the life is the award.”

That means living as an artist with complete controls of one’s destiny is better than any trophy that needs polishing.

I won that “life award” quite a long time ago and I relish that victory every day and that’s no joke.