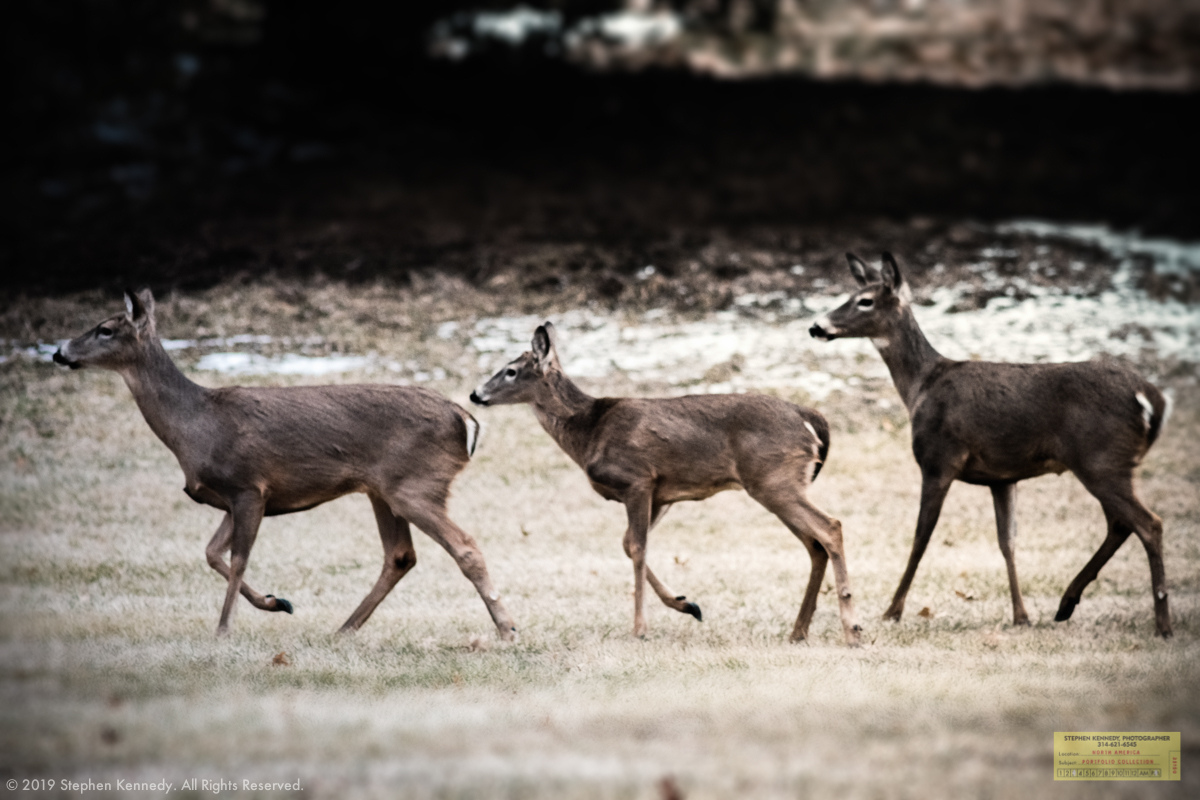 I live in a suburb of St. Louis called Creve Coeur. I’m coming up on 20 years here which makes it the place I’ve lived for the longest time of my life.

Creve Coeur, loosely translated, means “heartbreak” which doesn’t describe the place at all unless you were a shareholder of the two publicly traded coal companies that have their headquarters in town. Heartbroken because both companies have been through bankruptcy at least once

As to the other big corporate citizen with a name that attained pariah status, they’re now an outpost for some folks in Europe who don’t have a term in their Teutonic language that equates to “pig in a poke” as far as I know.

From my house, I can walk to Trader Joe’s, Starbucks and a number of dining establishments that suit my tastes. I can also cross the street and treat myself to a living museum of mid-century modern architecture.

Despite being just a few miles from the downtown core and 18 minutes from the international airport, I have a menagerie of wildlife that counts my one-acre lot as a part of their home territory.

As I was steeping a tea bag today I looked out the window and counted seven deer in my yard. By the time I grabbed my camera and telephoto lens, shyness had gotten the better of all but three. Even these three weren’t much in the mood for pictures.

But I’m sure they’ll be back again tomorrow.

Tune in, Tune out