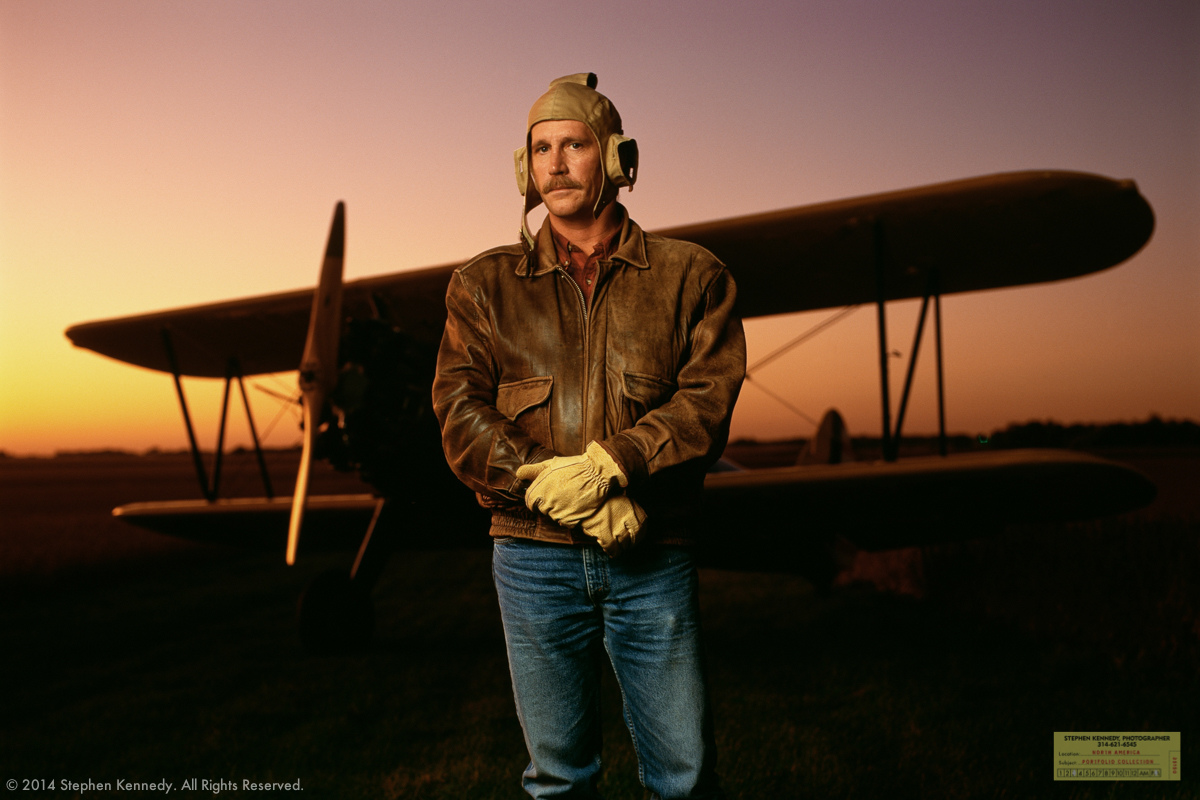 The calendar says September and it’s still pretty hot where I live in Missouri.

I know that summer officially lasts for another three weeks. But for me, it’s officially over when the sun sets on Labor Day.

The neighborhood pools are closing because all of the kids are back in school. Even the stores are long past “back to school” and knee deep into autumn attire. Maybe the worst thing I’ve seen lately is Halloween merchandise on prominent display.

Only the shortest day of the year is sadder for me than today.

As time marches on toward less and less daylight I’ll have to work harder and harder to find it. Now it’s up to me to maximize what’s left.