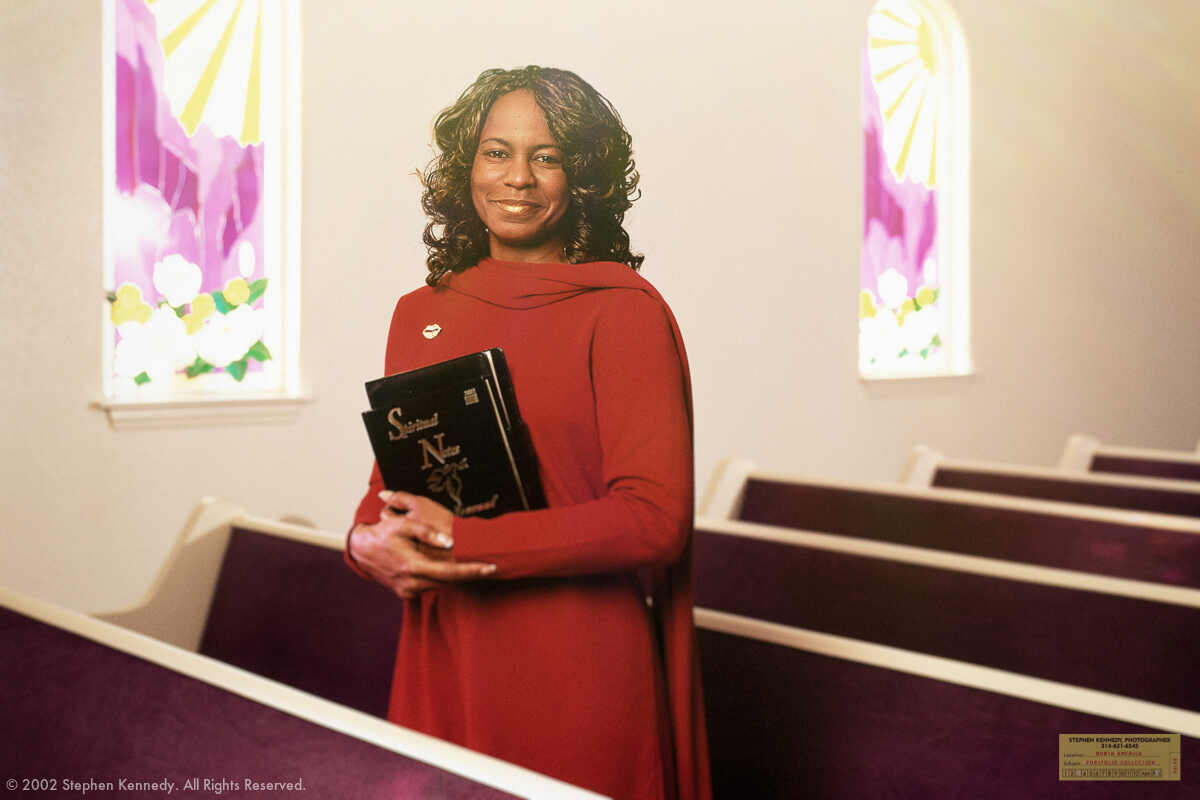 Odds are that the North American epicenter of prayer isn’t in the bible belt. Rather, it’s in Las Vegas.

Think about all the people praying for a winning hand or for the hangover to fade away.

Seven of my eight visits to Las Vegas were for business. The last one was to celebrate a special event.

On one particular occassion, there was plenty of praying going on in my world. I wasn’t praying for luck at the tables. Instead, I was praying for my film. To be more precise, I was hoping for divine intervention to overcome my ageing eyesight.

I shot my last professional rolls of film in late 2002. Most of those were on a Hasselblad which is difficult to focus under the best of conditions. This problem became acute during a week in Las Vegas when I was there shooting an ad campaign for Sprint. The first session was a near disaster. After a few on-site fixes, my assistant found a solution that involved a tape measure and a dramtic increase in depth of field.

By the time I arrived at the last session with this nice lady in a Las Vegas chuch, my system worked well enough to swerve failure and professional embarassment.

Ten months later I got a permanent answer to my prayers in the form of a digital autofocus camera system.