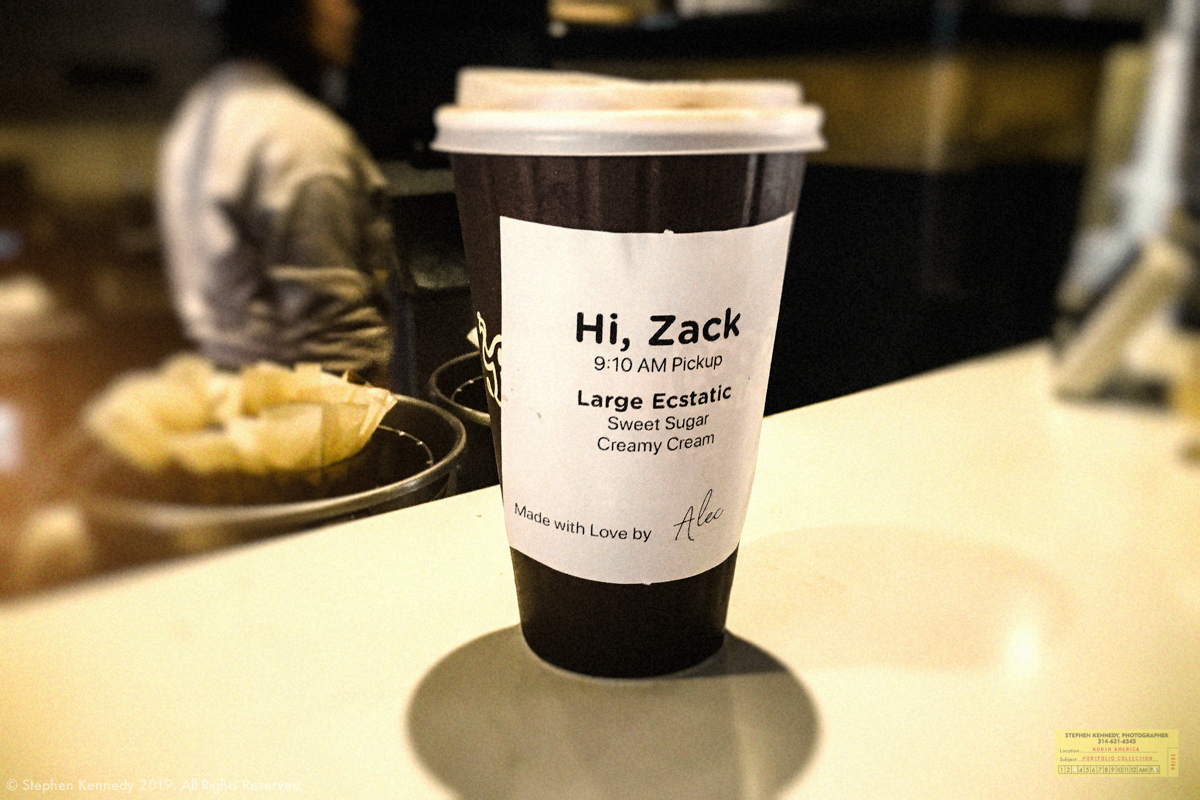 When I was about 13 a new mall opened up in my town.

Nearly everyone was thrilled about this “progress” except for some curmudgeons and the scolds who wrote newspaper stories about the demise of the incumbent stores.

The stories stopped after the newspaper’s coffers started overflowing with ad revenue from the new mall merchants. The scolds were proven to be correct. The “Main Street” merchants mostly died but it wasn’t because of the mall, it was because those old stores were awful by comparison

Now the mall is on its last legs. That’s because what they’re selling isn’t what people want.

But that’s the nature of retail. Someone is always improving the experience.

Now the desired experience is not shopping at all. Traditional places of purchase and consumption, like coffee shops, are making a lot of money from people who want to consume offsite.

Starbucks is the most tech-savvy food/beverage company and has a pretty good mobile ordering system. But my experience using Starbucks mobile ordering option is decidedly mixed. Sometimes it’s not ready when promised. Worse is when it’s ready on time but it’s unreachable.

This morning I saw the future at Philz in Glendale.

Zack’s Large Ecstatic tells you all you need to know.