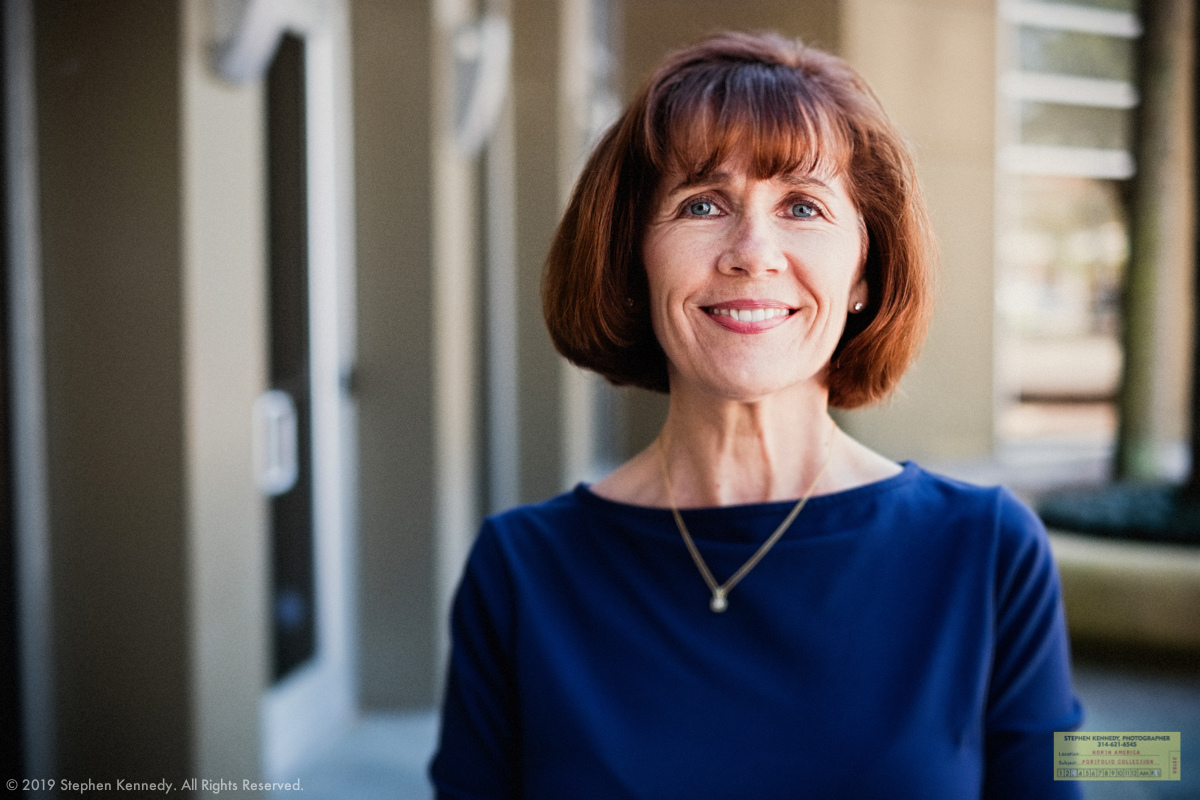 Where is your favorite place to take pictures?

That’s a question I hear all the time. To borrow a phrase from Stephen King, “if I had a nickel for every time I heard that, I’d have enough for a nice steak dinner.”

My most satisfying professional accomplishment is that I’ve had photo sessions in all 50 US states. The 23 countries where I’ve worked count for a lot too, but I take more pride in covering the domestic map.

The honest answer to an impossible question is that I don’t have a favorite. There are some places that I hold in high esteem and others that have a certain sentimental hold on me.

Charleston, South Carolina is one of those places because that’s where I had my first paying gig that involved air travel.

In 1983 when I was 18, I secured credentials to photograph a national championship football game that included the team for my university. The location of the game was at The Citadel in Charleston. Even though I had the entry pass, I still had no car and no client willing to buy me a plane ticket.

Through a series of fortunate events that took place the day before the game, I was able to find a client willing to pay me and to buy me a seat on a chartered DC-9 flying from Marion, Illinois to Charleston.

On the return flight later that day, after the excitement of the photoshoot wore off, I had a sense of joy and accomplishment that I had never experienced on the ground.

This portrait from a recent Charleston session gave me the chance to relive that feeling of accomplishment that I first felt there so long ago.