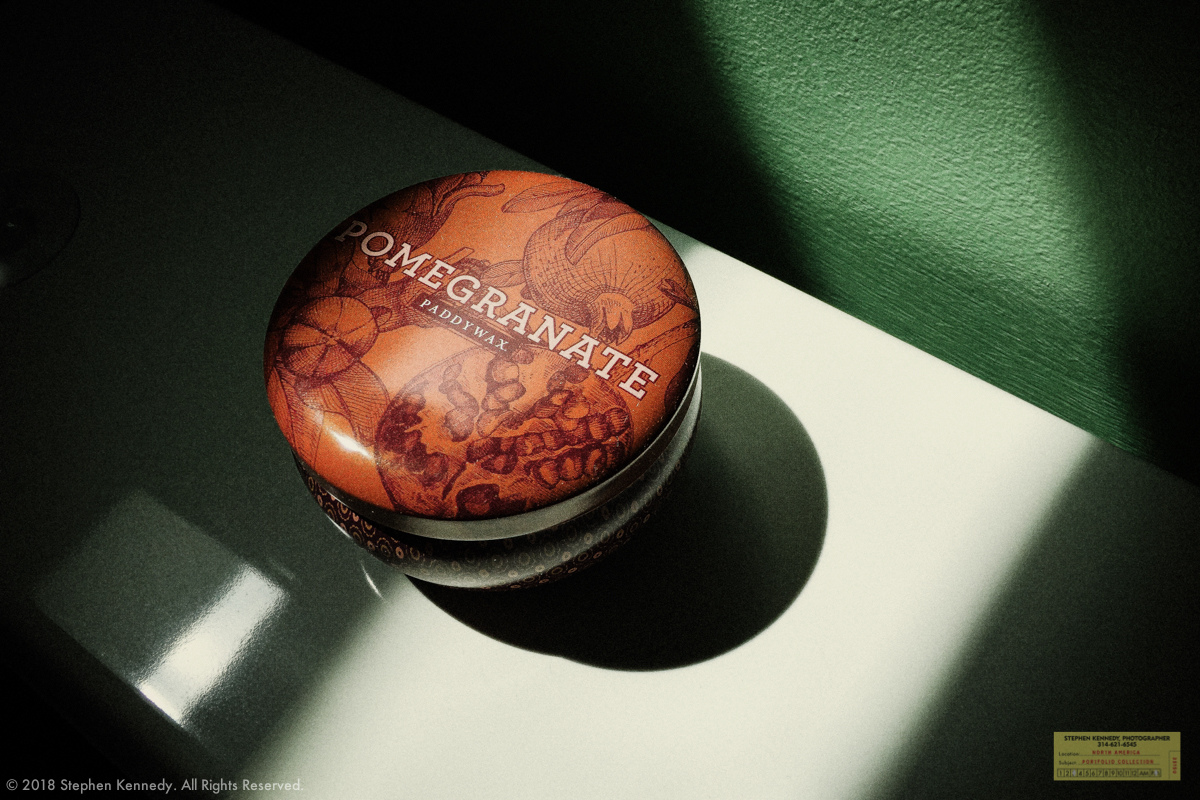 It’s almost inevitable that when I have a chat with my friend Cameron Davidson  as I did on Saturday, there is some kind of topic we discuss that intersects with the great photographer Jay Maisel.

Most photographers who have earned money from licensing their works, rather than the creative serfdom of work for hire, owe a big debt to Jay.

Long story short, Jay didn’t cave on work for hire when there was a concerted effort in the 1980s to kill the practice of photographers owning their own work. He along with some other brave photographers stood up for themselves. They won thanks to his stubbornness and stridency.

The downstream effect was that I was a winner too.

But more than that industry practice win, I’m also a beneficiary of the knowledge that he has shared as a teacher. Even though it was more than 30 years ago, I remember Jay’s seminar like it was yesterday. It was that powerful.

The distillation of Jay’s message is to simply keep your camera ready and shoot all the time. You must capture that moment because it’s going to be gone before you know it.

Today as I was washing my hands in the bathroom I looked down and saw this interplay of light and form. I had my camera in my back pocket and shot four frames before it was gone for good.

Thanks Jay. Thanks for everything.