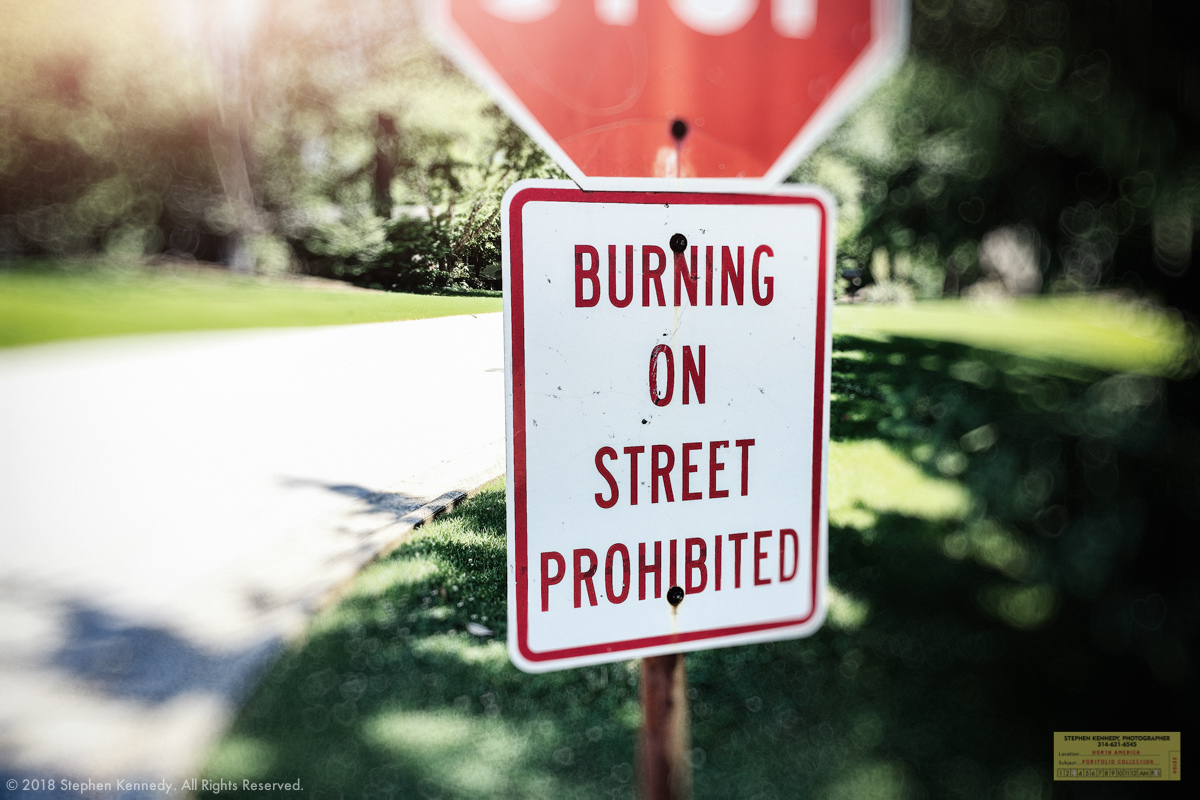 A friend just told me about being awoken at 1:46 in the morning by a new neighbor moving into an adjoining flat.

Doors were slamming, boxes were dropped and voices were loud.

Being wide awake, he got of bed to investigate. Coming up to the ruckus, he introduced himself and then asked if maybe they could keep it down. He was rewarded for his civility be being told that it was a free country.

That’s a conversation stopper for sure because there’s no such thing as rational discourse with someone who elects to move house at that hour.

Sadly, there was no sign or posted placard that addresses this specific contingency. I guess there’s not enough wall space for listing all possible idiotic behaviors short of setting fire to things on the street.

I went looking for a unifying theory of civics that intersects with the Golden Rule. My findings were thin on that topic.

I did find 33.4 million search results on the topic of “neighbor revenge” which is a bit sad but also quite common in a free country.