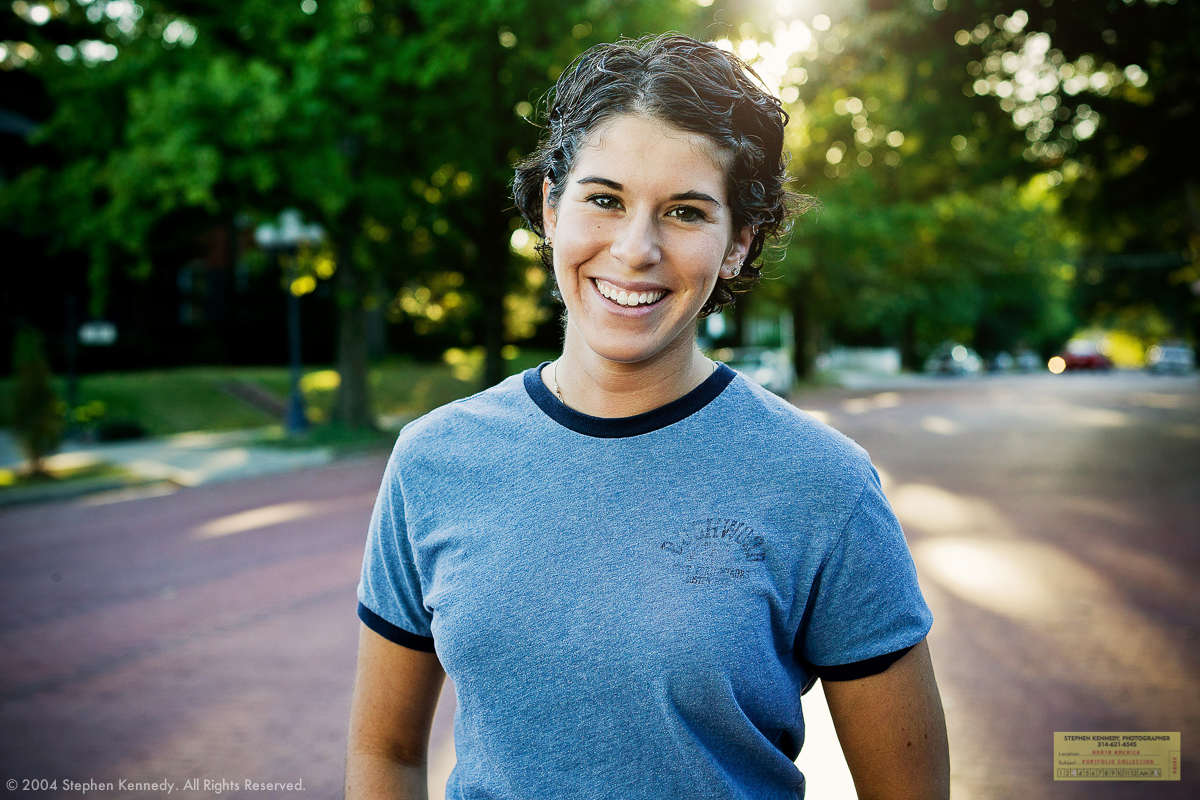 Tech people like to refer to an electronic device that’s been rendered useless as being “bricked.” It’s a rather odd word choice. That’s because a brick is always useful.

Even stacked in a pile, a brick can be used in any number of ways.

The town where I grew up had a fair number of hand-made streets that managed to avoid being covered in asphalt. Not far from where I live now it’s possible to find a few ancient streets assembled with pink granite stones.

I was thinking about this today as I was driving down the main street of Lebanon, Illinois. It’s been rebuilt with modern bricks that are a step up from those of the last couple of centuries.

This portrait, taken on the same street a few years ago, tells you all you need to know about the charm and attraction that a brick or two can provide.