If I Could Draw 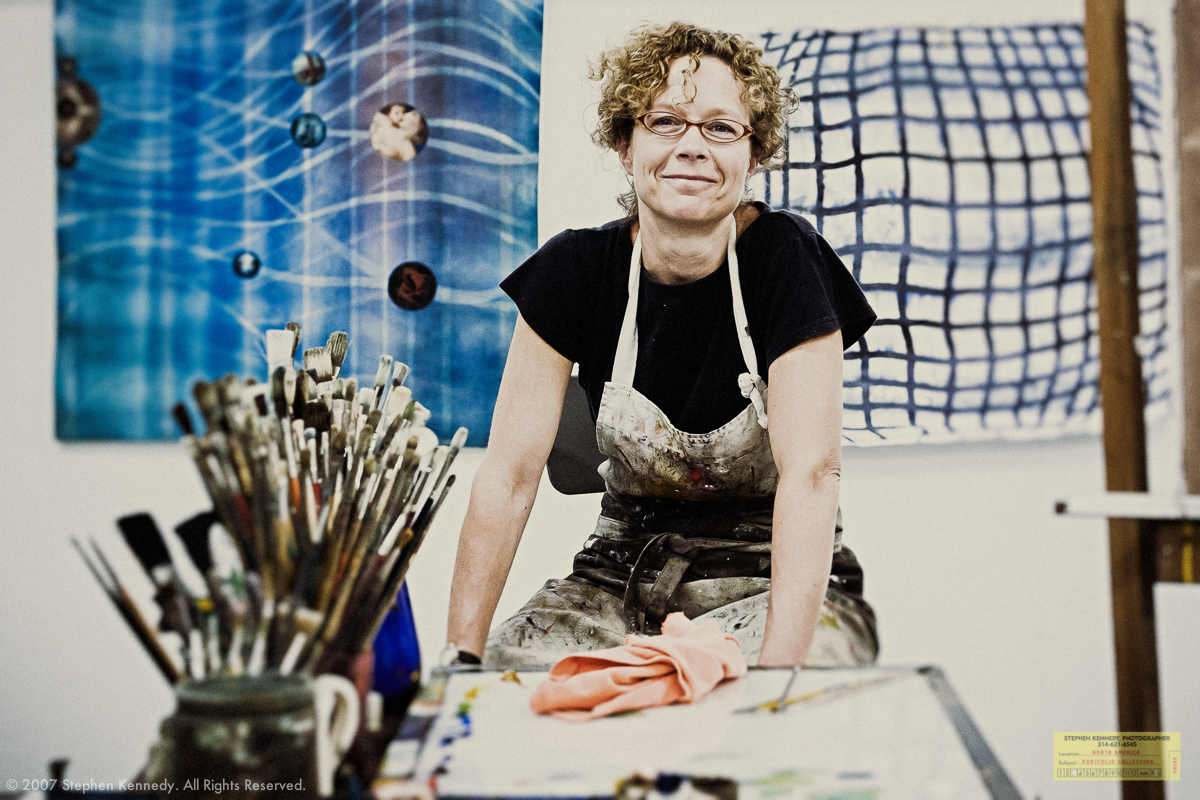 I remember the first time I saw a classmate put pencil to paper and draw a portrait of his dog. It wasn’t some trifle, but a near-masterpiece with detail, perspective, shading, and context. Seeing someone, not just another kid, perfectly illustrate something from a person’s imagination was astonishing.

It was years later before I had that feeling again. It happened when I saw my first photographic contact sheet. That was the moment I began to understand the totality of what a camera could capture.

I’ve often told people that if I could draw or paint, I might not be a photographer. That thought emerges every time I visit a painter’s studio.

This one in Rhode Island was no exception.

Capture and Create
Scroll to top