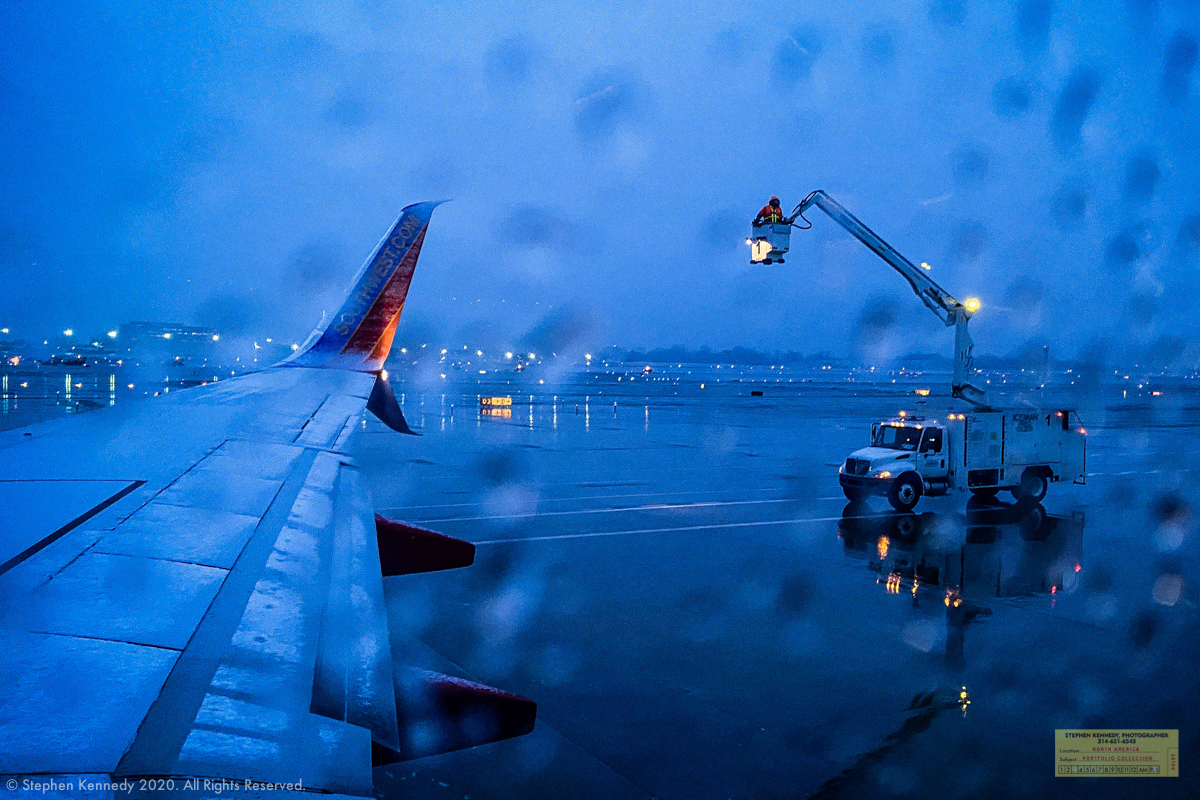 No matter how determined the pilot, when there’s ice there’s no flight.

It’s not about nerve or guts, it’s about physics. Ice on a wing will disrupt the airfoil which affects lift. No lift, no flight. That means you can’t be a Maverick without an Ice Man.

Even a thin coating of frost will necessitate de-icing. I know this from experience. I have been both pilot and the ice man. Before I was an aircraft owner, I would rent planes for individual flights. These rental planes weren’t hangared which meant a cold frosty morning would require de-icing.

On one frozen day I tried everything including a pump bug sprayer with isopropyl alcohol to cover the leading edge of the wing. It had little effect.

In the end, I had to delay until the sun did the work for me.

There’s a saying that’s never wrong….”there are old pilots and bold pilots, but there aren’t any old bold pilots.”