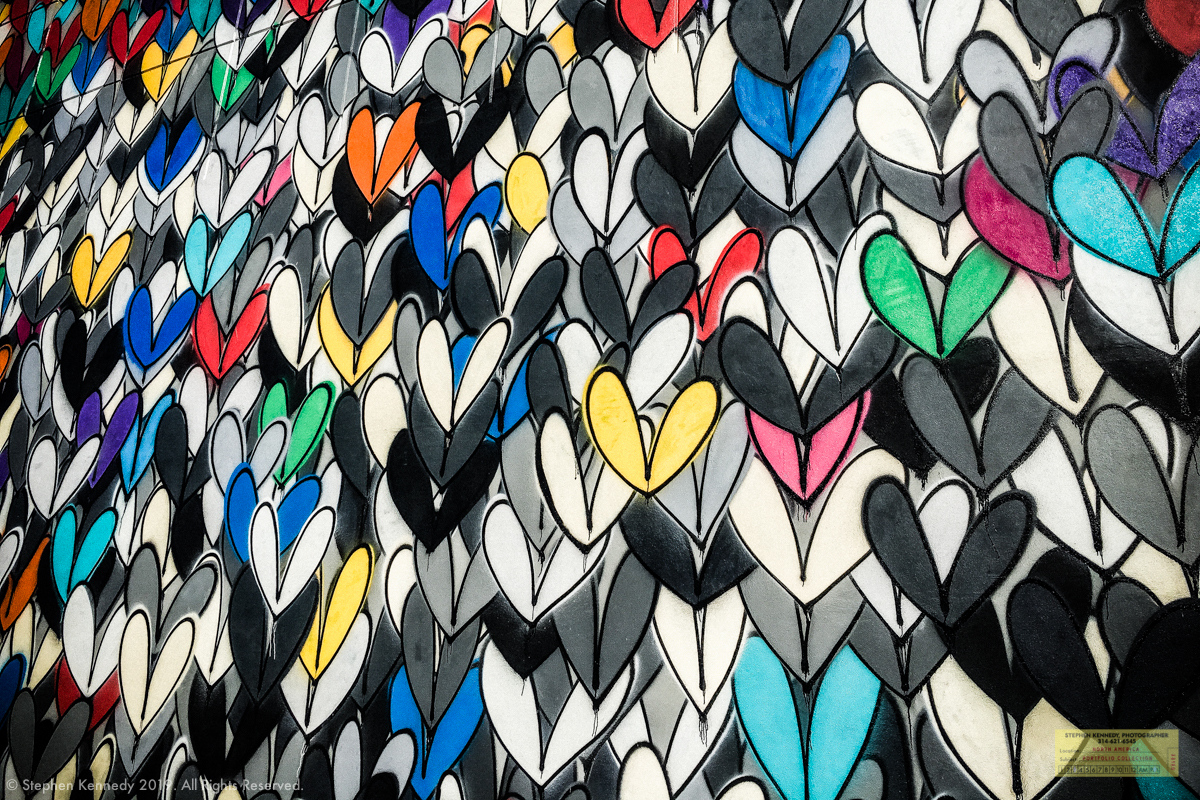 I saw this mural on a morning walk in Burbank today. It encapsulates all of my positive feelings about this city.

As this guy would say, “what’s not to like?” Actually, he’d probably just abbreviate it with WNTL.

Saying, “I heart Burbank” yields no economy over saying “I love Burbank.”

I could use an emoji, but I’m no longer in junior high.

The original and best use of the heart symbol is the one created by Milton Glaser for New York City during the depths of its malaise in the 1970s. By the way, Glaser took no money for one of the most iconic graphics of the previous century.

Making It
Scroll to top