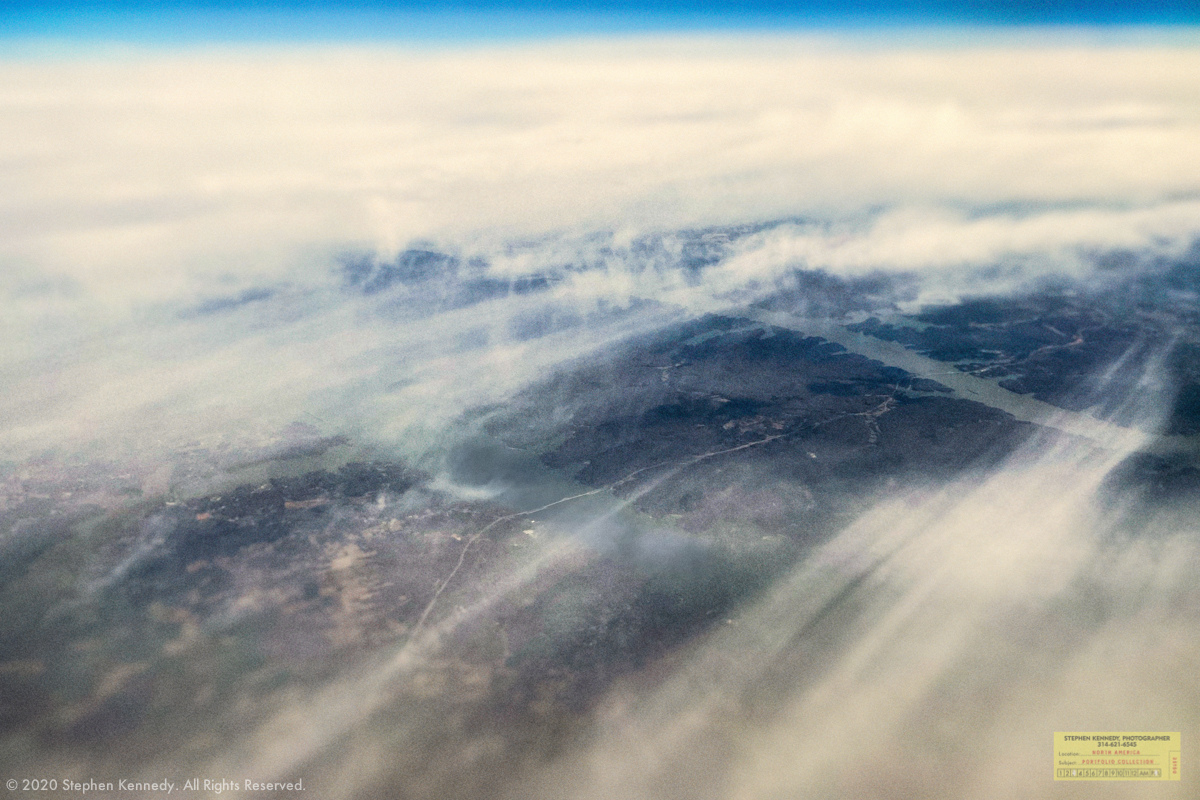 The private pilot’s license I hold limits my flying to certain meteorological conditions. It’s referred to as VFR or visual flight rules. In short, you need to be able to see where you’re going.

In order to fly in inclement weather or into clouds, one must hold an instrument rating. Under those circumstances, the conditions are called IFR or instrument flight rules.

Pilotage is a clear-weather navigation technique in which know landmarks are used for guidance. Sometimes this “faux IFR” is a completely different acronym unofficially called “I fly roads.”

Sitting in a window seat in a 737 a couple of days ago from Nashville to St. Louis, I was watching the steady progress as we tracked along Interstate 24 from Nashville through Kentucky. Once we were over Paducah, we veered north and west to the confluence of the Mississippi and Ohio Rivers at Cairo, Illinois.

From there we followed a straight line to the southern part of St. Louis County. The direct navigational path had us crossing back and forth between Missouri and Illinois as the state line shifted to match the undulating Mississippi.

I’ve made the same flight dozens of times but my familiarity with the land was acquired from decades of driving experiences in all four of these states.

The photograph I captured was right before the turn toward Cairo, abeam Kentucky Lake. To the casual observer, this might have been just a few more random square miles over an ambiguous part of middle-America.

To me, it was as exact as a pin on a map. The Highway 68 bridge is the dead giveaway.

As much as I like seeing things up close, I have to admit that the 50-minute flight from BNA to STL was a welcome alternative to what would have been a five-hour drive.