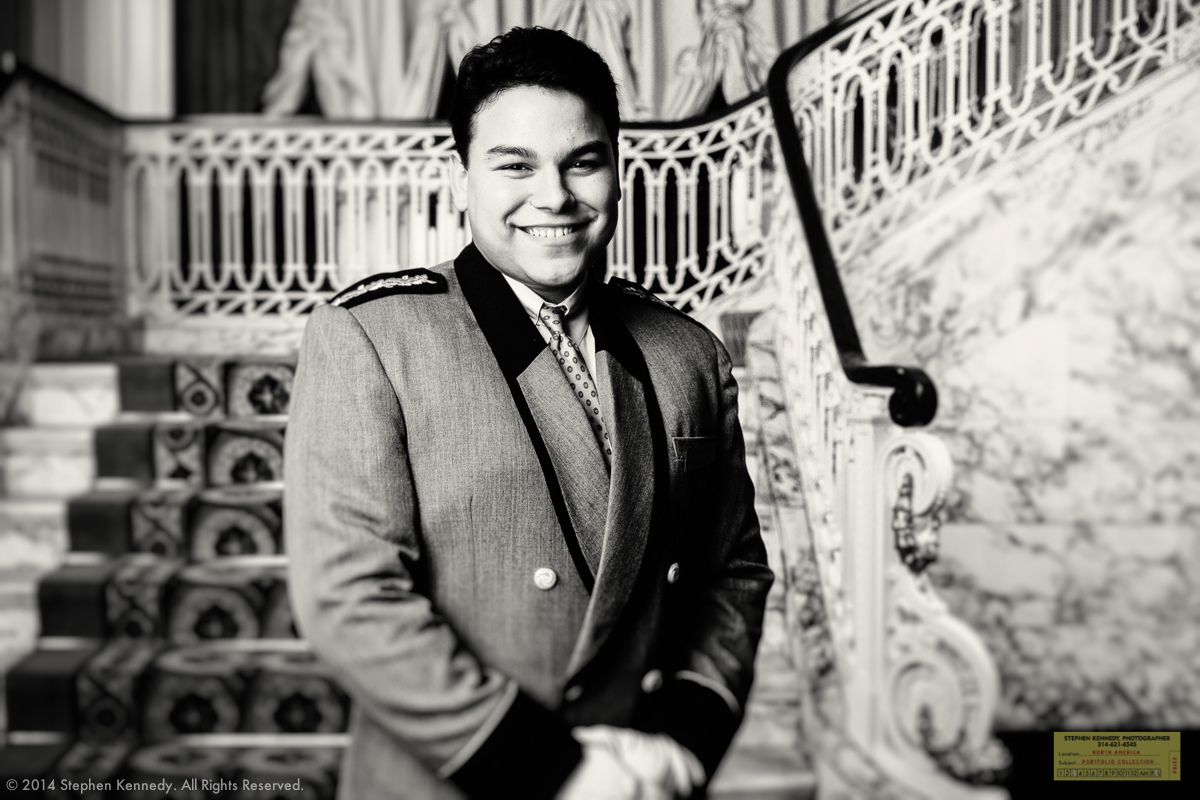 In the glory days of advertising photography, there was a definitive church/state separation between account services and creative. That meant account executives (AE) could come on the shoot but they had to stay out of the creative process.

On occasion, an AE would get involved if it was a matter of (perceived) non-creative importance. This happened to me on a particular session with some folks in Indiana. I was there for a one week shoot for Indianapolis Tourism. On the second shoot day, a very intense AE rushed to the set right before the subject was scheduled to arrive. The subject was the mayor of Indianapolis. The AE advised me and the creative team to not tell the mayor that I was from out of town.

Long story short, the mayor asked where I was from and I said St. Louis. It was just one of many normal questions and chit chat that is typical for a VIP shoot. I thought nothing of it.

The shoot was a success. The mayor and the creative team loved the images and everyone smiled and shook hands. His Honor, the security detail and various factotums departed in a flash as I started packing up.

With the mayor gone, the AE emerged and let loose with bile and invectives using words and gestures at gale force. It was quite a show. I might have made matters worse by saying, “I’m sorry for not lying to your mayor” with just enough insincerity to engulf the remaining fuel.

Once the fire burned out, the AE departed and the creatives were left speechless. I fixed that quickly by taking the creative director (CD) aside and then apologized for antagonizing the CD’s boss. That solved the political problem in a nanosecond. The CD reminded me, with clenched teeth, that this or any other AE was not this CD’s boss. Thankfully, that returned everything to a state of equilibrium. In hindsight, I think I may have accidentally ingested some of the Machiavellian molecules that float around most politicians.

By the time we got to the next location, after having separate long lunches, things got back on track. There was now a different AE in the mix. There was also a some selective amnesia pertaining to the previous session.

It didn’t take long for all the unpleasantness to be forgotten when we started photographing this young man. He was a star bellman at a downtown Indianapolis hotel and was a perfect subject.

Postscript….A few weeks later I received an inquiry from the Office of the Mayor about buying some copies of the foreign-made portrait.