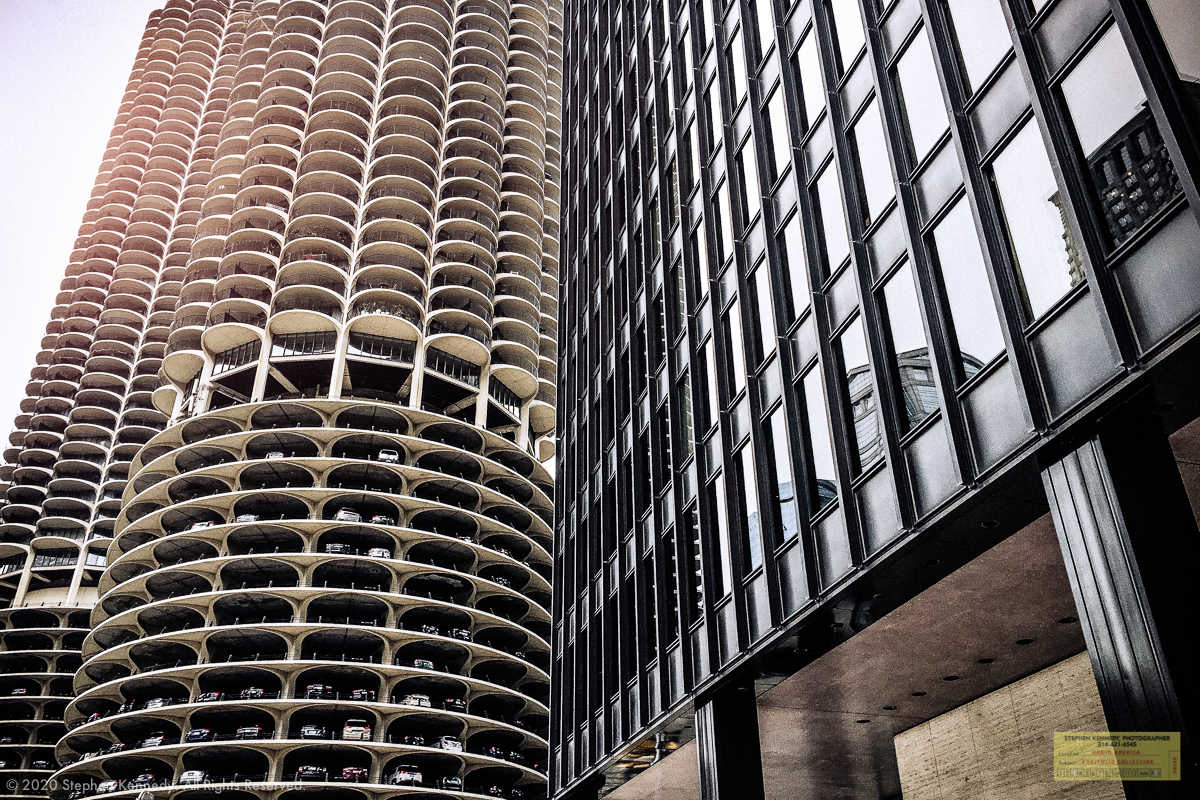 When I was a kid there wasn’t much choice when it came to TV shows so I ended up watching almost everything.

A show like The Brady Bunch was obviously fiction based mainly on how well the siblings got along. The astroturf back yard was the final nail in the coffin for believability.

The Bob Newhart Show was more realistic and offered a road map to the mysteries of adult life.

Bob’s neighbor, the airline navigator, was always just returning from somewhere interesting. Up until then, I had no idea that a man didn’t have to go to an office or factory to earn a living. Bob’s wife, played by Suzanne Pleshette, was not a neighborhood lady or a mom but something quite appealing to me in a way I couldn’t quite understand.

The show ran for years and while in syndication it offered an opportunity for binge drinking by college students of my era. Every time someone on the show said, “Hi, Bob” it was the trigger to empty a glass.

One thing that I didn’t realize that I learned from the show was an appreciation that I have for a pair of buildings in Chicago. Every time I pass by Marina City, I can’t help but think about the architectural education I would get from the intro to this fantastic TV show.