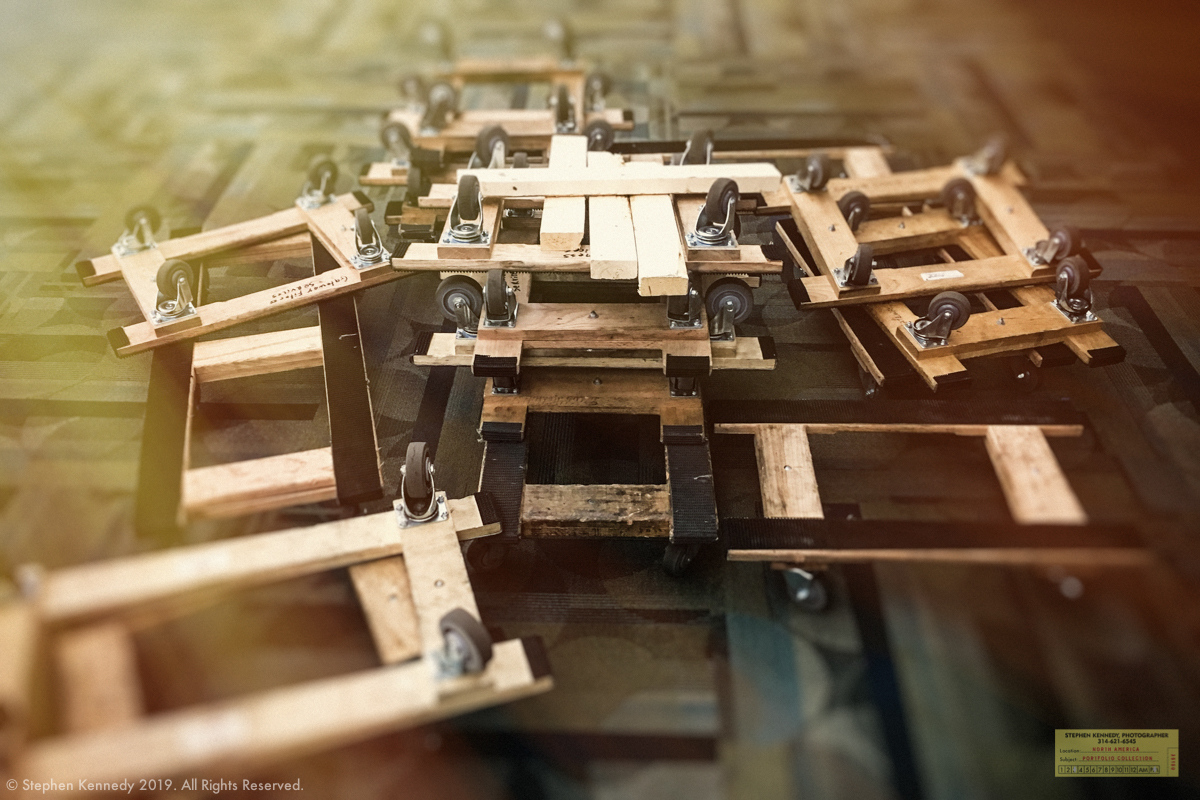 There’s just been a court ruling in the USA that says commercial websites need to accommodate people with visual disabilities.

The court cited the Americans with Disabilities Act (ADA) for their legal rationale.

If you’re not familiar, it’s an almost 30-year-old law that mandates common sense implementations to make public places accessible to anyone regardless of their mobility.

Count me as a beneficiary of this law.

In the early days of my commercial photography career, I arrived at my sessions with up to 300 pounds of equipment on a dolly. The implementation of the ADA in the form of curb cuts changed the physical aspect of my location work immensely.

There were vociferously opposed business interests that claimed the law was an unfunded mandate by a nanny state. The loudest voices against the ADA came from religious organizations.

In the end, common sense won out. Not a single church was financially ruined by adding ramps. Thirty years later, I suspect that every opponent of the law eventually found a benefit.

This pile of dollies in the Charleston, South Carolina airport tells the story better than anything. While waiting for a flight, I watched a group of six men deliver a truckload of benches to a renovated boarding area with almost no effort and zero disruption of passengers.

I hope I’ll never need to take advantage of this latest derivation of the ADA but I’m glad to know it’s there.

Back On The Backlot
Scroll to top