Have You Met Daisy? 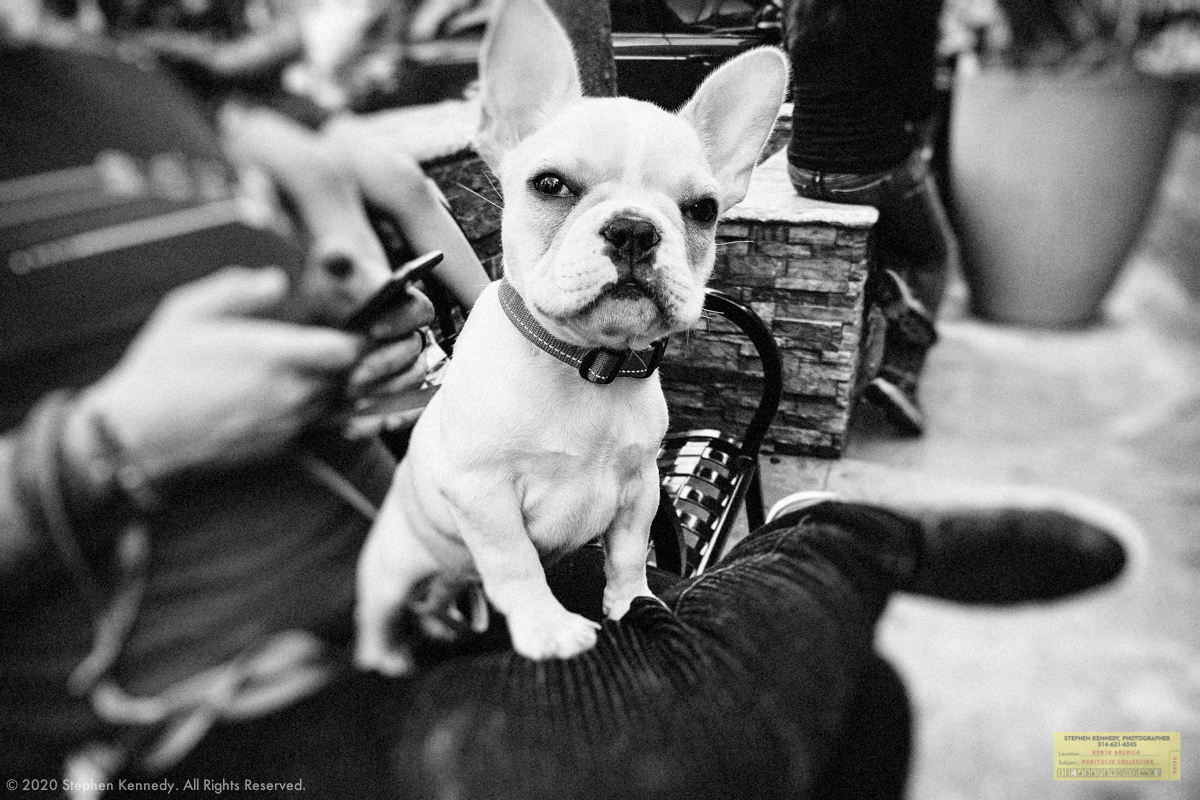 Earlier this year I was having lunch with a noteworthy author. Somehow the conversation intersected with a project of mine from last year. I mentioned the details and he told me that it sounded very difficult. I replied that it was shot with daylight with just one lens on one camera.

“No,” he said. “The asking is the hard part.” I was stunned. How could talking to a stranger be so hard?

The concept of the project was simple, I parked myself on a downtown street corner and asked every passerby if I could take their portrait. My hope was to get a few takers within a thirty-minute window.

The project got off to a slow start with the first three candidates saying no. Then my luck changed.

When I wrapped after 37 minutes on the corner of Washington and 13th Streets in St. Louis, I had photographed nine people and had a hundred or so solid pictures captured. All for the cost of a 16-mile round trip drive and a buck for the parking meter. The asking had no cost.

I guess I’m wired to see what will happen if I just inquire.

If I wasn’t, I wouldn’t have met Daisy a couple of days ago.

Screen of Green
Scroll to top